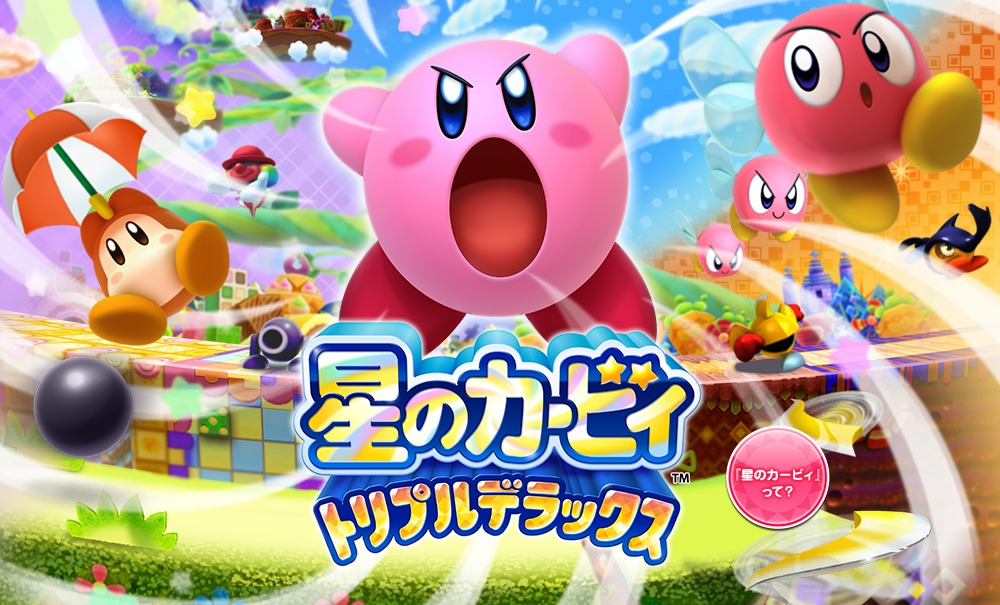 Nintendo has just released the Official Kirby Triple Deluxe soundtrack which is now available on Club Nintendo Japan. This soundtrack is available for 250 points, as long as you bought the game and have registered it with Club Nintendo, otherwise then it will cost 400 points.

This is a pretty nifty soundtrack as it includes 46 tracks with 3 bonus ones, sure to entertain any Kirby fans out there, and is a nice bonus if you enjoyed the game.