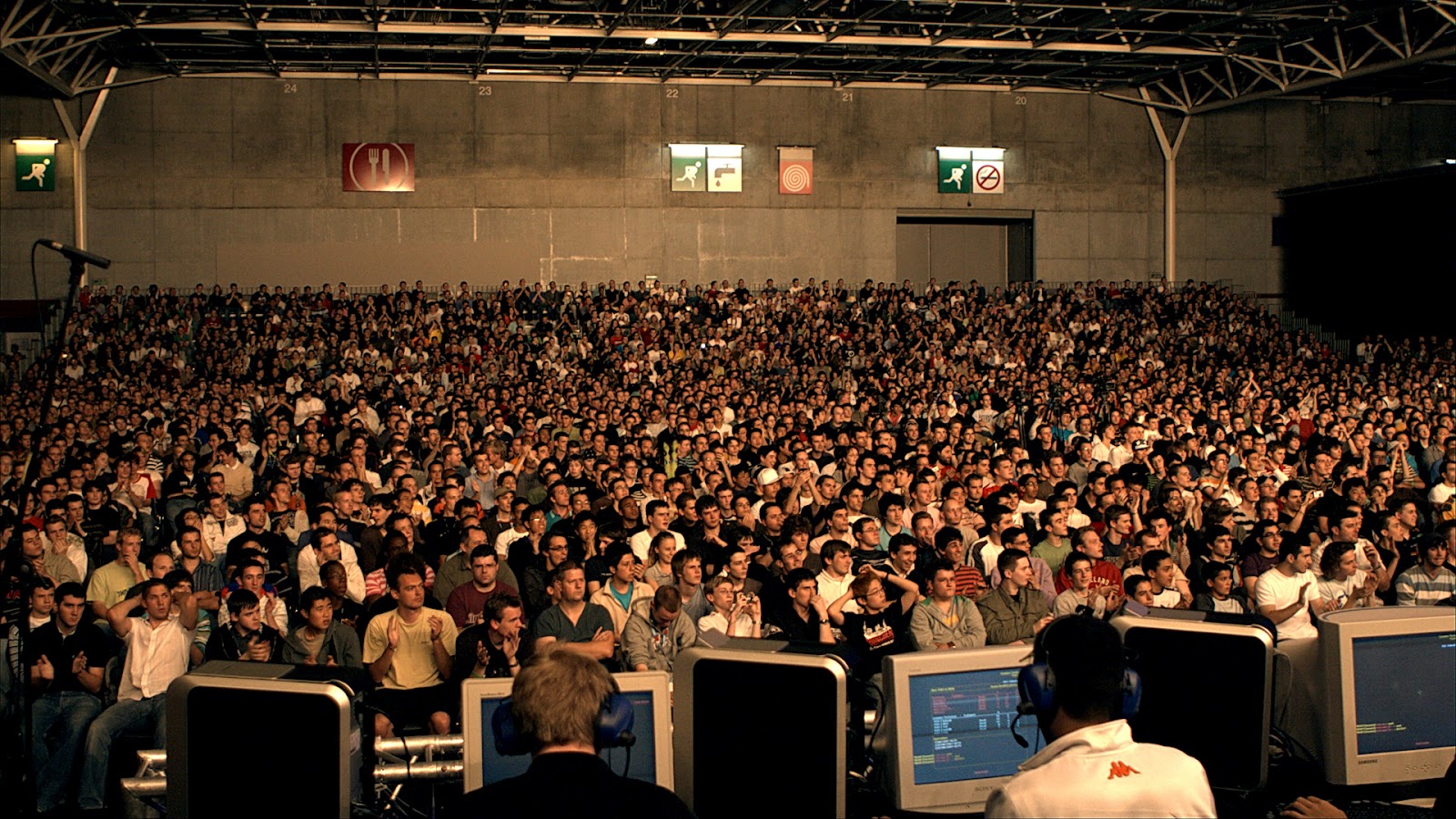 Competitive gaming has seen continuous growth in recent years thanks to services such as Twitch which allow for more easy access to streams, and DOTA, Starcraft 2 and League of Legends which has gone on to cement their place as favorites in the gaming community. However the professional community hasn’t quite had a accepted and known way to track competitor performance globally.

Well, one group looks set to attempt this challenge in the Gaming Network. This week ESGN launched its first set of programming dedicated to covering competitive gaming. On top of this it also launched the ESGN Points database which allows eSports fans to compare competitors on an international scale via the ESL (Electronic Sports League).

In an interview with gamerzines.com Johan Lee, CEO of Clauf which is the Korean firm behind ESGN explained how he saw their ranking system and its place within a large eSports audience.

“Just as in other sport, in eSports it’s the players and the stories which fans really care about. Telling the stories behind the development of a player, and giving fans the opportunity to track his or her record is really important,” Lee explained.

“In eSports right now since the organizers just work for themselves, there are many one-off events which have no connection to any other event. You watch them, there’s a winner and then the broadcast ends. We believe that through co-operation with our partners we can connect those performances, and through our homepage we want to give fans the opportunity to see how a player has performed over time. We will achieve that with two things, a separate point system and the ELO system (the rating system used in League of Legends which tracks wins versus losses) which will include all the tournaments that happen around the world as long as they meet a certain standard.”

The system owes much of its design from the FIFA world ranking system and the ATP’s ranking system in order to, “elevate” the existing scattered eSports landscape into a “unified one” according to Lee. For the moment the ranking system only works with StarCraft II, Dota 2 and League of Legends but ESGN intends to expand the eSports selection with iRacing, Street Fighter IV, FIFA, Call of Duty, Battlefield and more. For more details be sure to check out their latest video.