3 months ago, Shiro Games revealed concept art for a new game, Until Dark. Along with the images was a short description labeling Until Dark as a “multiplayer exploration game set in a huge and mysterious world.”
Later Shiro games, best known for their title Evoland, revealed more concept art showing a character concept named leaf and lush forests.
Now we have been shown screenshots of the landscapes depicting three different locations. These screens show the intended artistic style of the game and reveal a bit more information about this shrouded project. 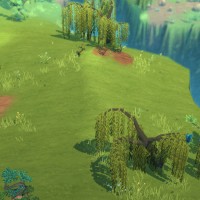 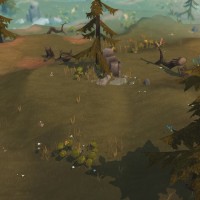 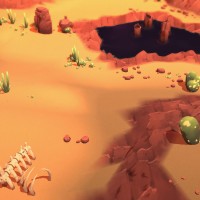 On the Shiro Games website it states that the game is due for release in 2014 Q2 which is not that far away. With very little known about Until Dark, many are anxious to see what kind of game we are going to get. 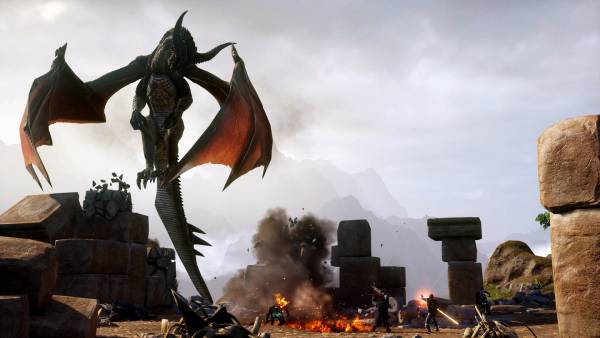 The Winners and Losers of 2014 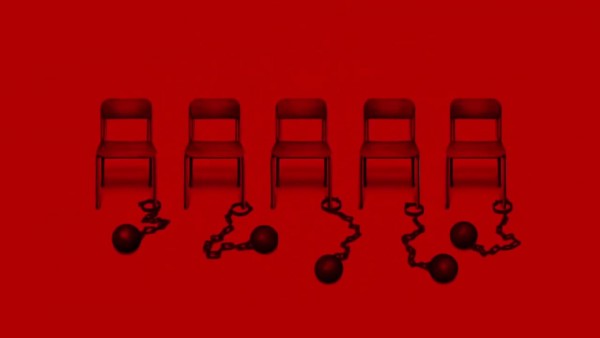 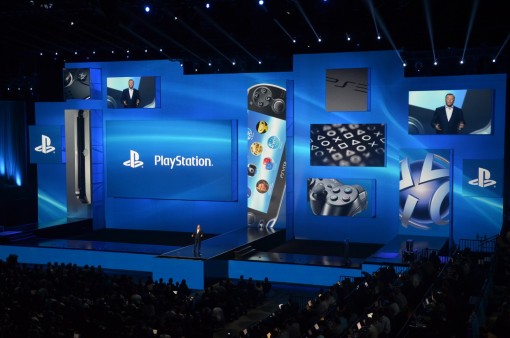 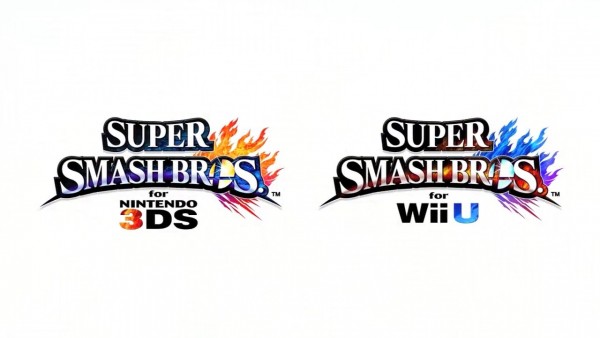 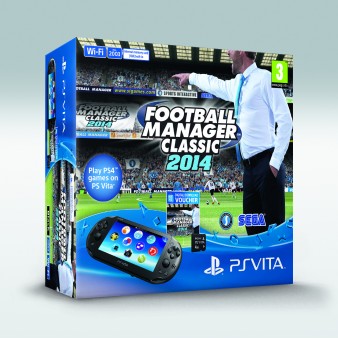