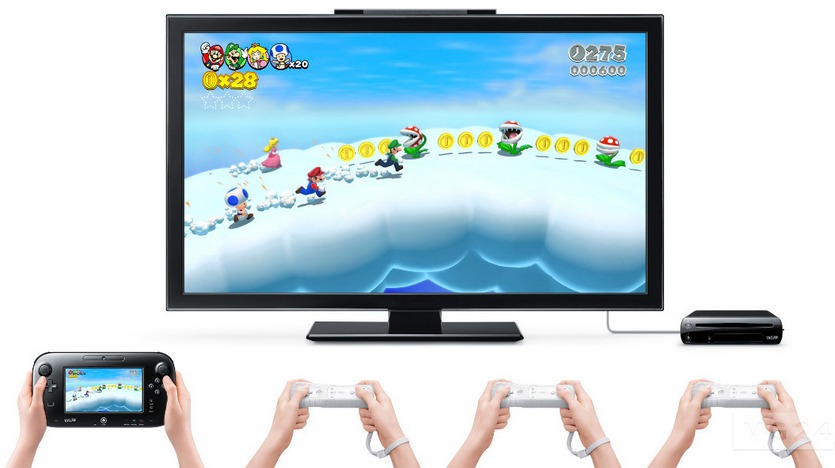 A recent tweet from David Gibson has revealed that Nintendo have made some changes for this years sales forecast:

Nintendo initially expected to sell 6.8 million Wii U consoles by the end of its 2014 fiscal year and many agreed this may be a goal that Nintendo could not meet. Perhaps 4.3 million will be more realistic goal this year and catch up to the successful run that the 3DS is continuing to have.