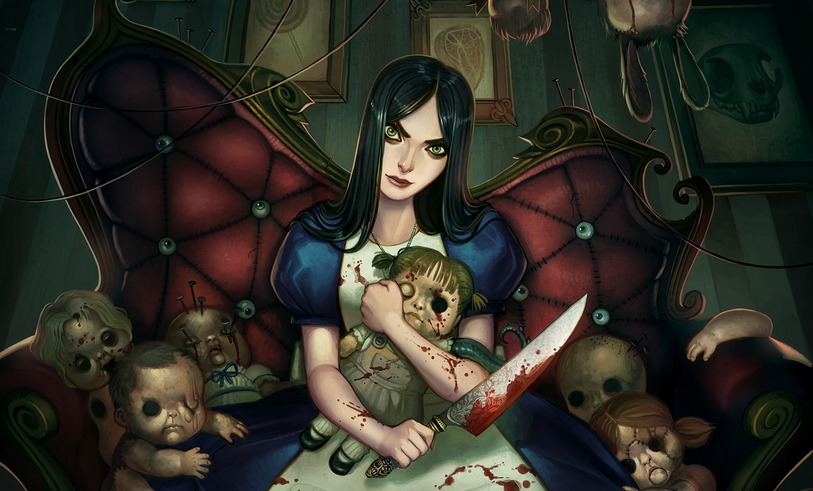 In the last few hours, American McGee, well-known for the Alice series of games, posted a status on his Facebook displaying his dislike of how Eurogamer.it had reviewed Alice: Madness Returns, joking that he doesn’t care what Europeans think of him stating; “Seriously, it’s not a big deal. Just gives me something to post about on my Facebook page so people have something to talk about”.

However, what started as a simple rant on his Facebook soon escalated into a heated discussion with the Editor-in-Chief of Eurogamer.it as well as few other Eurogamer writers. This talk then culminated with Eurogamer.it posting up a news piece entitled “American McGee Attacks Eurogamer“

The subject of reviews and scoring systems is always being discussed by all sorts of people in the gaming industry. The main questions being; are reviews any good if they are based off opinion and is giving a game a number a good thing to do since one gamer’s trash is another gamer’s treasure. It is a difficult and delicate topic to cover in the sense that if a website, like ourselves, states that reviews etc. are negligible in the grand scheme of things, it brings into question; what is the point of even writing them. But on the over hand, consumers like to get an idea of what they will be purchasing and trust specialist’s reviews to give an honest and balanced analysis and do seek out such opinions. Not to mention that some companies in the industry award bonuses/base the product on various review scores (like Metacritic) meaning that scores can make or break games which is wrong.
Here at VGU we always strive to give games a fair review and hope that you, our readers, find our content enjoyable but also helpful and well written. We also hope American and Eurogamer.it can sort out their differences as soon as possible.