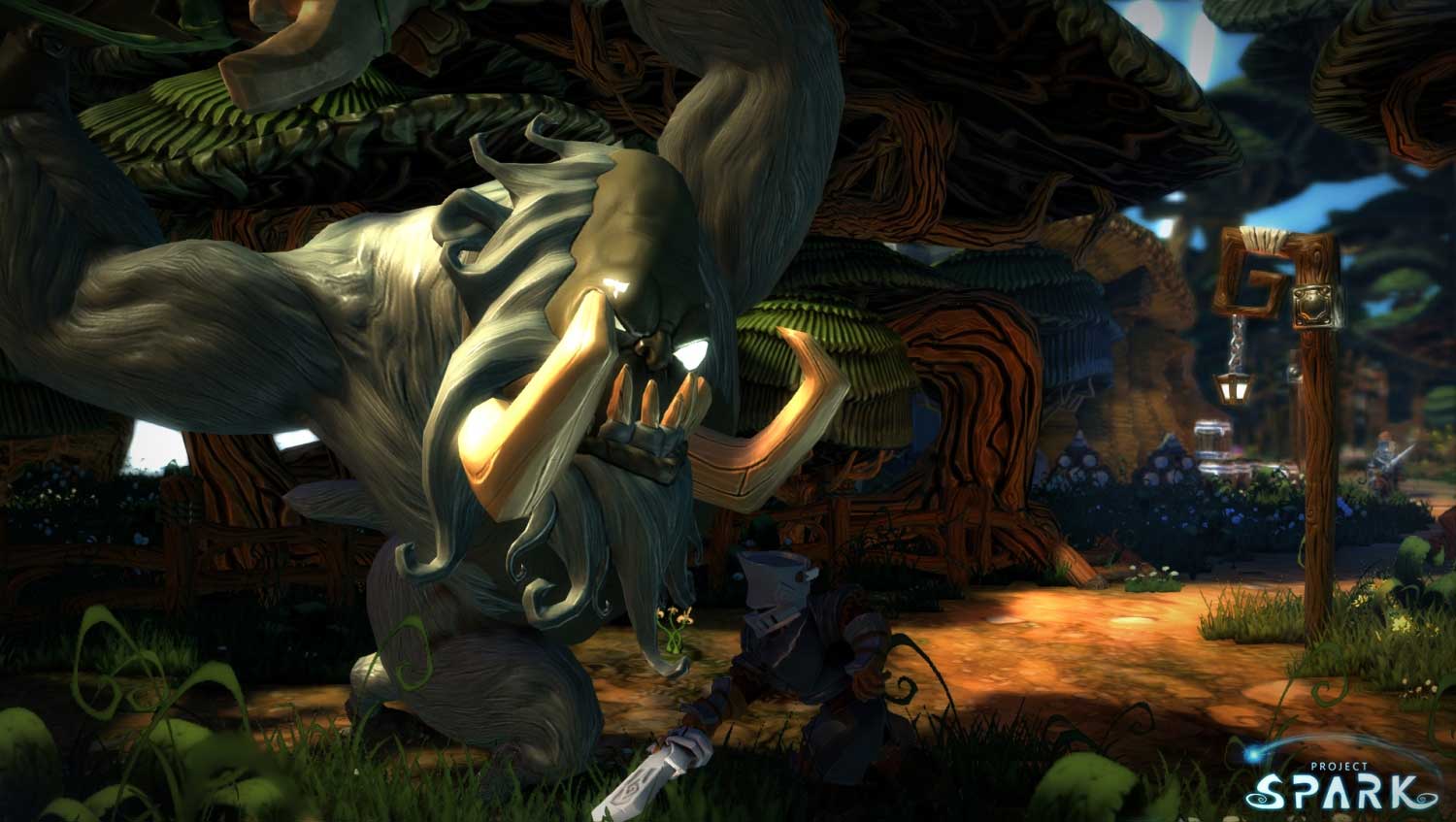 Following the release of the Project Spark beta on Windows 8 back in December, Team Dakota have now given an expected beta release window for Xbox One owners. During a Twitch livestream hosted on Thursday, the developers mentioned that the beta will most likely be launched in February, but noted it may be moved into March depending on how the development progresses.

The team added that any Windows 8 beta keys will be valid for Xbox One too, as long players use the same Live ID for both versions. Every existing beta member will also be sent an additional beta key, to either keep for themselves or share with a friend. On top of this, anything users have already created or purchased in game on the Windows 8 version will be transfered to their Xbox One.

If you have yet to sign up to the beta and are interested in getting involved, you still can register at joinprojectspark.com. There is currently no word on an Xbox 360 beta, but head over to Project Spark’s facebook page to keep an eye on the latest updates.