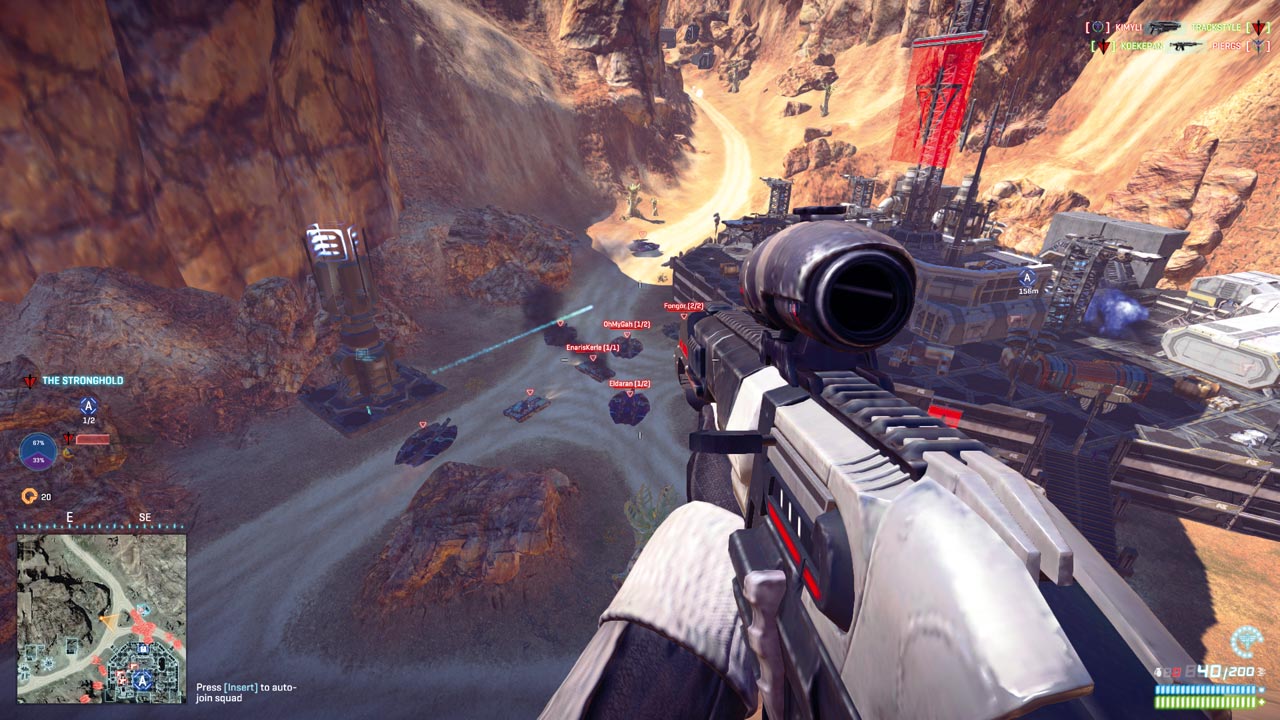 Sony Online Entertainment CEO John Smedley has, through a rather large Reddit post set out to explain the recent subscription changes with PlanetSide 2. Premium subscriptions which had a 500SC per month bonus will be scrapped in favor of a new system, where every member would be given the chance to select an item worth up to 2000SC. Smedley explained the reasoning behind this;

“The goals of our plan are very simple,” Said Smedley. “Let players buy anything they want up to 2000 SC. It’s fair to say that there aren’t a lot of high priced items in the Planetside 2 shop, but that’s kind of a good thing too. It’s just when you look at it from the perspective of someone who’s plan is changing they are right to ask ‘why is this good for me?’.”

One issue raised through this was the impact of player studio items which Smedley admits was not considered and will need to be reevaluated.

“Why did we make this change? There were a few reasons really. First and foremost we wanted to let players get some of the larger items on the marketplace. People complain the other way on this all the time – they complain that the 500SC isn’t enough for them to buy enough stuff. So we thought this would be a positive change.”

“There are a lot of people who play and have SC in their wallets and don’t spend it ever.. this accrues over time and it’s a problem. Before the jaded among you cry out that this is really the most important reason – please don’t judge just yet. It’s actually not but I don’t want to hide the fact that it’s a part of it.”

SOE also wish to end the disparity between console editions of PlanetSide 2 and the PC version as only the PC fanbase can currently use Station Cash;

“We can’t do the same kind of promotions as easily on the PS3 and PS4. We’re a lot more limited because we can’t use Station Cash on there. So when we have a 3x sale on SC we have to do something different for our console titles. It’s a pain in the neck to deal with this.”

Smedley also confirmed that there will  be a $14.99 subscription that would cover all SOE titles, from Everquest Next to PlanetSide 2.

“That’s a benefit most companies simply can’t offer because they don’t have our portfolio of games. The goal would be to let you pick an item in each game you play.”

Let’s hope that these changes are balanced correctly at a universal level.