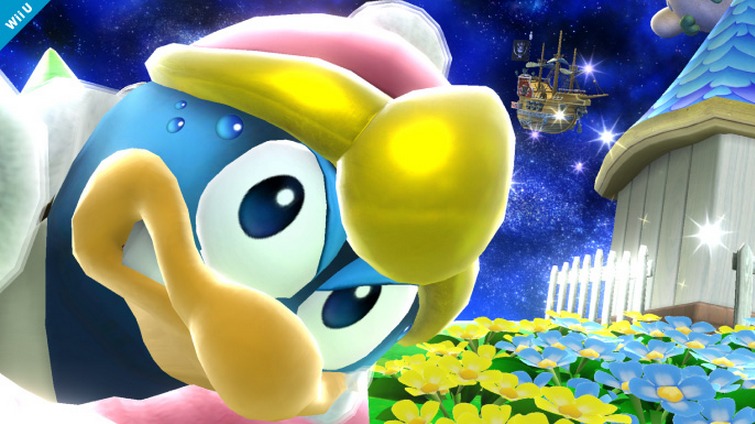 King Dedede, the main bad guy from the Kirby games, has just been confirmed to be coming back in the New Super Smash Bros. Dedede was an unusual character in Super Smash Bros Brawl and was considered good by some but terrible by others; nobody could decide where he ranked. The question becomes now however; what will be like in this game?