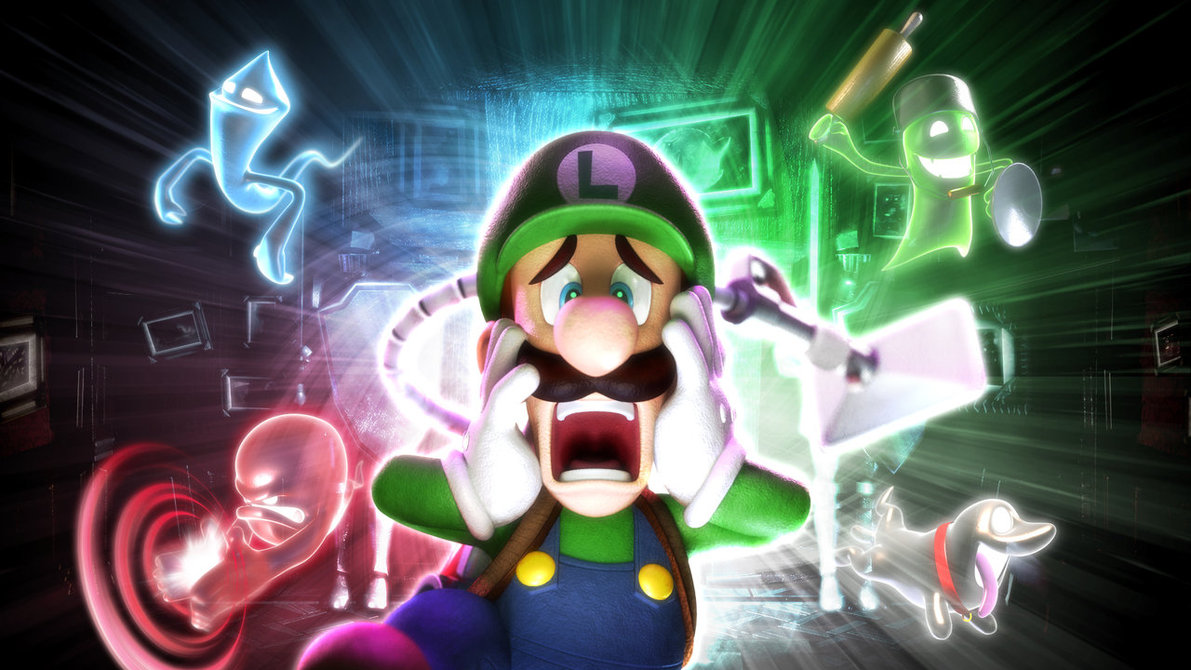 In an interview with Gamasutra, Next Level games co-founder Jason Carr explained how the company may not have been purchased by Nintendo but they are now working exclusively with them:

“We are doing only Nintendo products now. We’re super happy with our relationship with Nintendo. There’s no reason to look anywhere else. They keep giving us better and better IP to work with, and as long as we do our job and make good games for them there’s no reason for us to venture out.”

Jason also continued to give his insight into why working with Nintendo as a first party developer is so good while giving his thoughts on the current generation of the companies consoles:

Judging by how enjoyable Luigi’s Mansion 2 was, this seems like a Win-Win partnership for Nintendo fans.