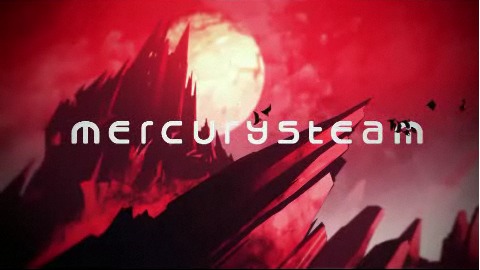 In an interview with Gamespot, Mercury Steam producer Dave Cox said that the studio’s next project will be a PS4/Xbox One title, and will be “completely different” to its recent Castlevania games.

According to Gamespot, Cox also shared that the development team had ideas for its most recent game, Castlevania: Lords of Shadow 2 that they couldn’t put into that game, but could end up going in their new next-gen project.

Cox also said that the new project will not be coming to the Wii U. Apparently no explicit reason was given, but it’s likely that the developers are choosing the PS4 and Xbox One over the Wii U due to the higher specs of Sony and Microsoft’s consoles,

Cox also confirmed that Castlevania: Lords of Shadow 2 won’t be coming to PS4 or Xbox One, saying that the game engine would have to change so significantly that it would be like “kind of taking five steps back”.

What do you think? What would you like to see from Mercury Steam? Let us know in the comments.