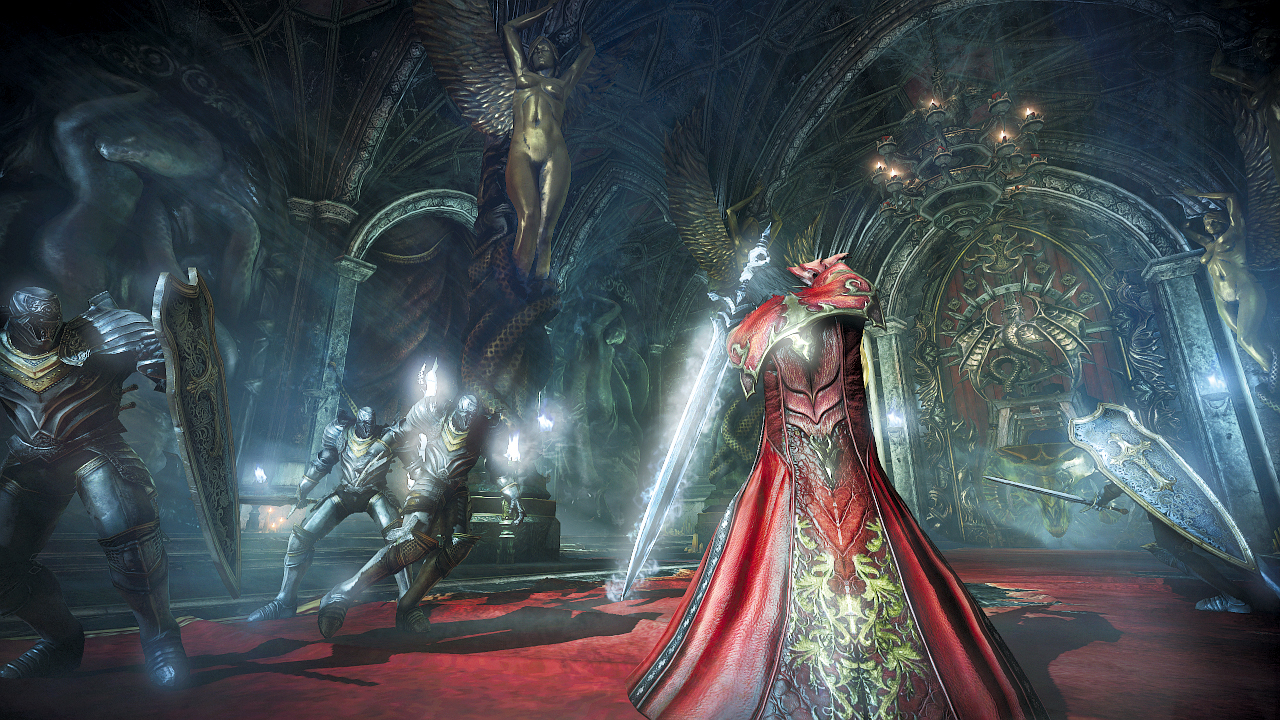 Speaking to VG247 Konami producer Dave Cox has commented that Castlevania: Lords of Shadow 2 will be looking to introduce several new elements to the series and the group is not afraid of making some bold changes.

“We knew that we had to retain enough of the core elements of the old series for fans to appreciate the game for what it was. Now, with number two there are certainly more elements from the old series but I think it will become obvious that we’re also doing a lot of new things. We’re not afraid to take risks.”

However, developer Mercury Steam has reassured fans that the second installment in the rebooted Castlevania series will still stay true to its roots.

“We’ve tried to keep the core things that we think are important to a Castlevania game, so atmosphere, music, enemies, characters and some mythology that the fans can follow but at the same time we’ve never wanted to make a game that a player will come in and feel alienated. We want players to be able to step into it and enjoy it for it what it is but to also have something there for fans to recognize.”

Castlevania: Lords of Shadow 2 will launch on Xbox 360, PlayStation 3 and PC in just under two months. We will have to wait a little while longer in order to find out if these changes are truly drastic.