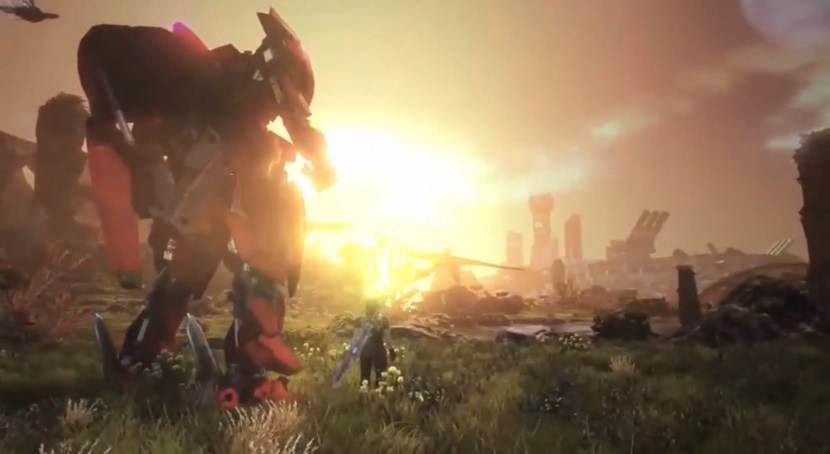 Monolith Soft, the guys behind the fantastic Xenoblade Chronicles, have updated their sites careers page with some new positions labelled as “Urgent!”. These include a Network Programmer; working on a specific in-house client, a Programmer with Havock and Shader knowledge, a “Planner” (Designer; specifically to work on the battle system and city design in an RPG title, a 3DCG Designer to work on 3D character models and finally, a Motion Designer to capture motions for battles and events.

It is unknown if these positions are for the Project X coming to the Wii U or something else entirely but it is safe to assume the former right now.