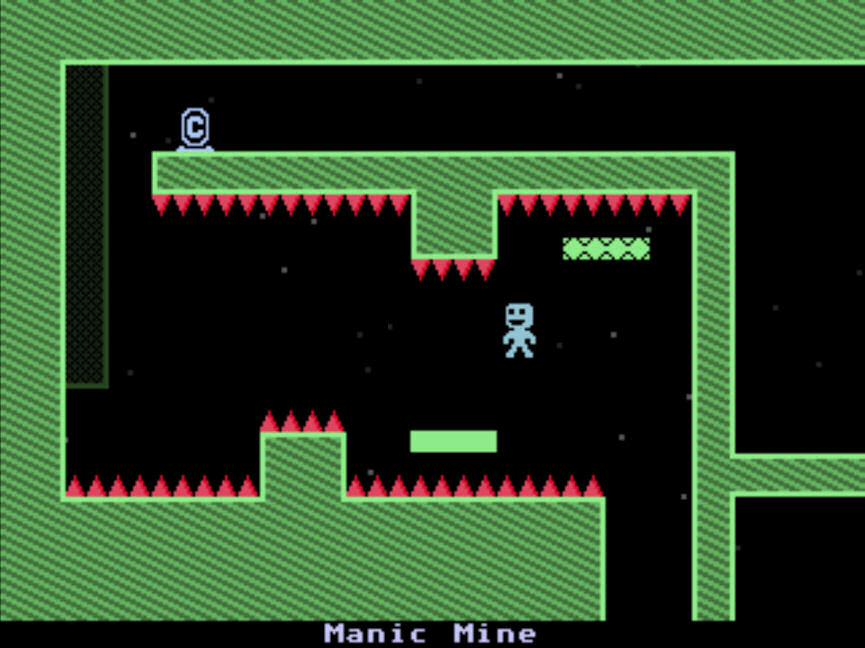 VVVVVV was released in 2010 on Steam, and has since turned its creator, Terry Cavanagh, into an indie game celebrity. Via his own site Distractionware, Cavanagh has announced that VVVVVV, a game he describes as his “Final Fantasy”, is coming to iOS, Android, PS Vita, and Ouya.

VVVVVV is a 2D platformer in which the player doesn’t jump, only switches gravity. Pressing the space bar reverses your character’s gravity, and is used to solve tons of difficult obstacles and puzzles. Its 8-bit graphic style and its chiptune soundtrack turned the game into a cult hit, which was also ported to the 3DS in 2013. Cavanagh since went on to create another cult classic in Super Hexagon in 2012.

Cavanagh announced the news on his official site:

So here’s an announcement of sorts, then.

This year, I’m going to release VVVVVV on PS Vita, on iPad, on iPhone, on Android, on Ouya. And, if I can manage it, all at the same time. This will very likely be the last thing I ever do with VVVVVV, and I wanna go out with a bang!

What do you think? Would you play VVVVVV on mobile? Let us know in the comments.