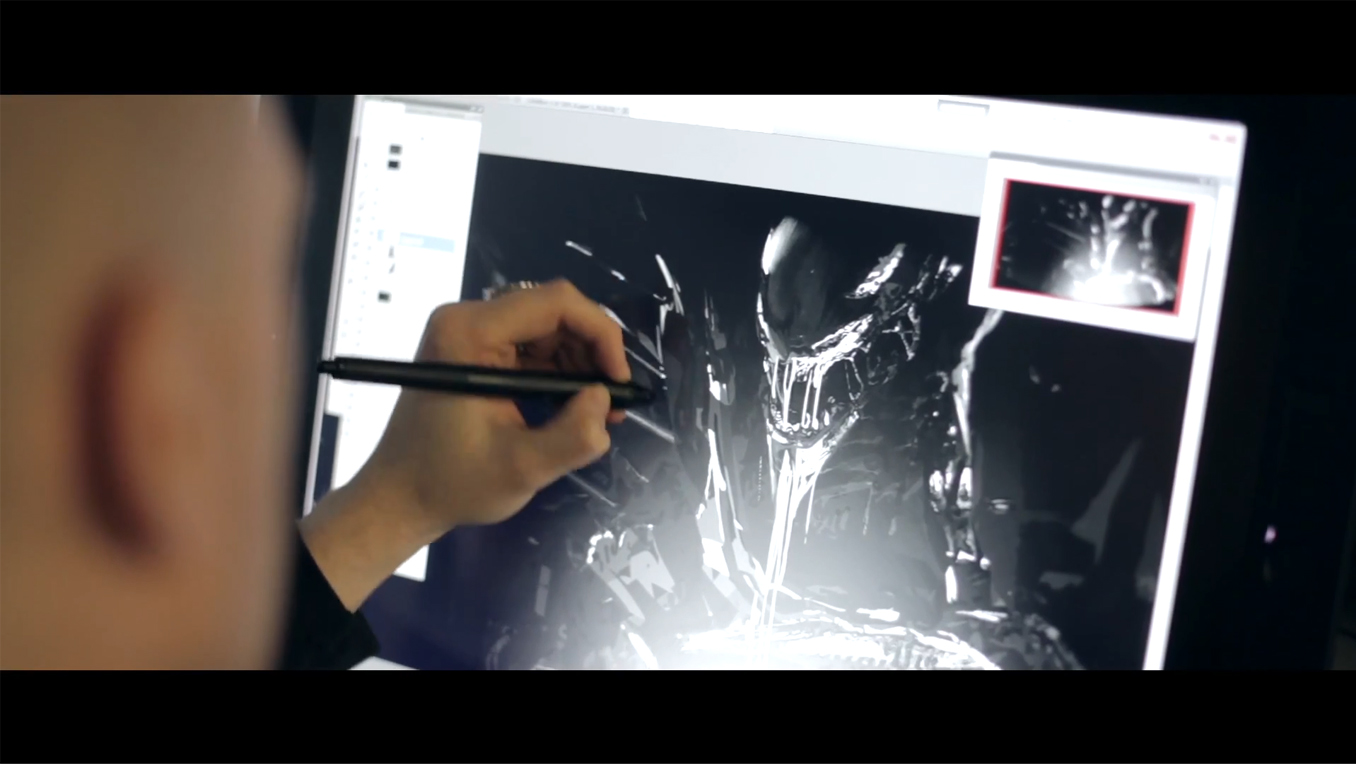 Following the recent reveal of Alien: Isolation, Sega and The Creative Assembly have released a developer diary trailer, simply titled ‘Origins.’ The video goes behind the scenes of the game and provides a fascinating insight into Alien: Isolation’s creation and the developer’s intentions. It also features art from Calum Alexander Watt, who worked on cinematic and character concepts for Batman: Arkham City Blackgate.

Most notably in the diary, the team expressed a need to create a truly terrifying game experience, reminiscent of the original Alien film. With a large focus on story, atmosphere, and meticulous detail, it sounds, all in all, to be a very promising vision for Alien: Isolation.