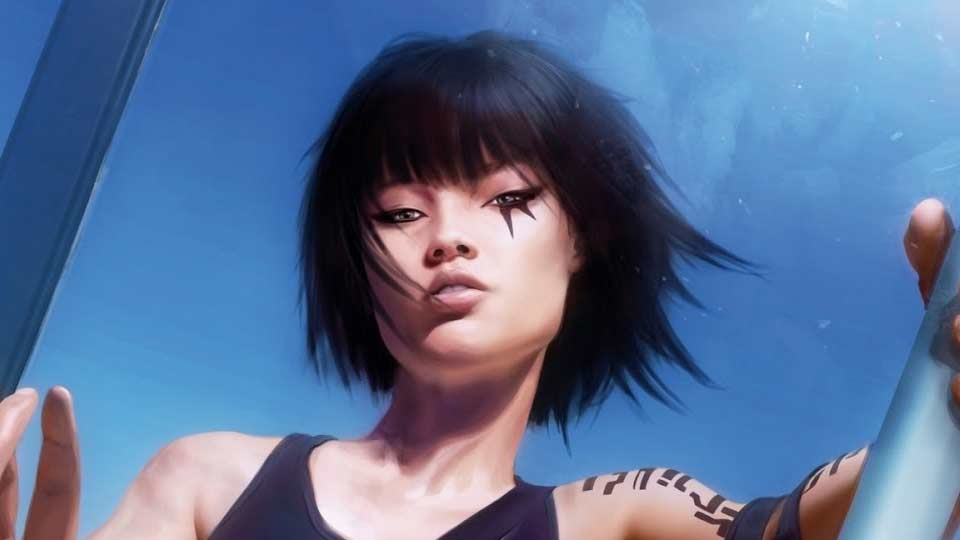 The Orginial Mirrors Edge writer, Rhianna Pratchet will not be working on the upcoming sequel at DICE.

The news was revealed over Twitter as she stated that she “wasn’t asked.”

It's really lovely that people care enough to ask whether I'm involved with Mirror's Edge 2, but I'm not & wasn't asked. (Cont'd)

Pratchett told of one reason that she may not have been asked to return to the series being that the original game’s story wasn’t well-received.

Let's face it ME1's story didn't review that great (for many reasons). So I consider myself a casualty of that development process. (cont'd)

Pratchett has previously worked on big projects like the recent Tomb Raider and BioShock Infinite.

Little is known about the Mirror’s Edge sequel except that it shall be an open-world action adventure game and plans to reach out to a larger group of people that the original game.

The untitled game is currently in development for the Xbox One, PlayStation 4 and PC. 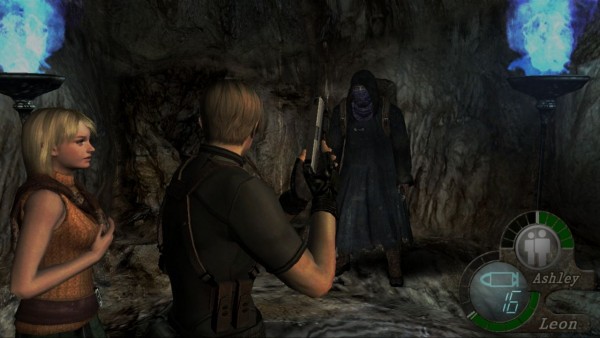 Games That Sound Terrible On Paper But We Love them Anyway 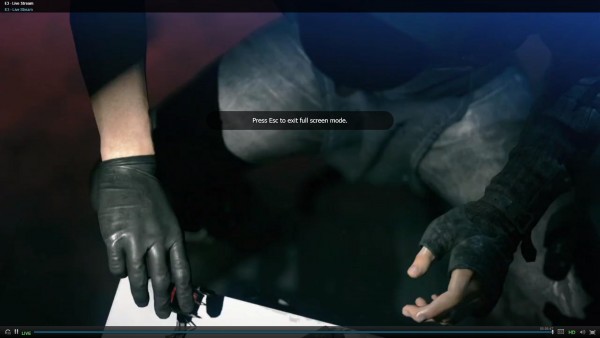 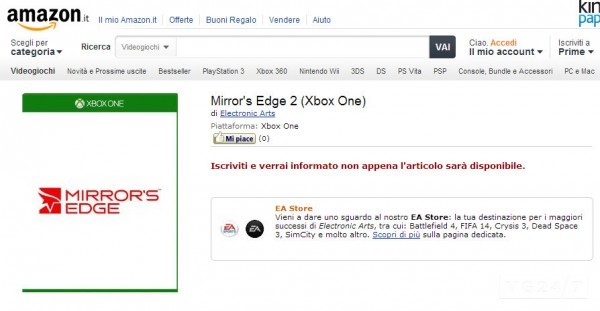 Mirrors Edge 2 Could be on the way 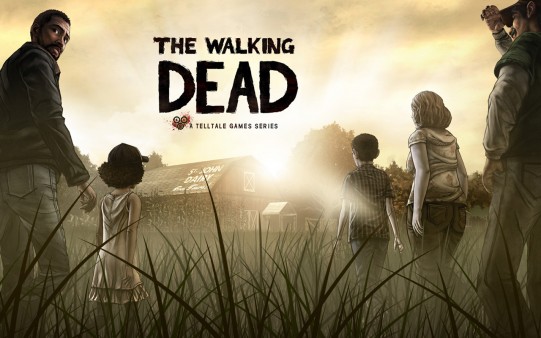