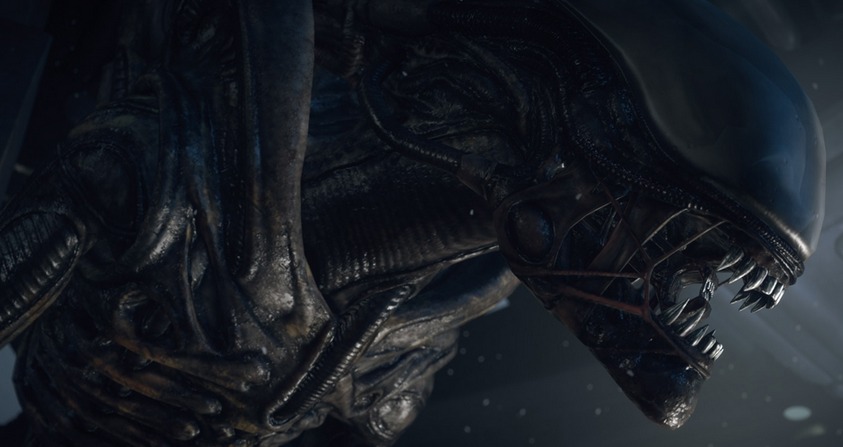 A little while ago, the Xbox Marketplace added some familiar images with an overview of the speculated upcoming Alien game, Alien: Isolation. A gameplay trailer was also released simultaneously with the update.

“Discover the true meaning of fear in Alien: Isolation, a survival horror set in an atmosphere of constant dread and mortal danger. Fifteen years after the events of Alien™, Ellen Ripley’s daughter, Amanda enters a desperate battle for survival, on a mission to unravel the truth behind her mother’s disappearance. As Amanda, you will navigate through an increasingly volatile world as you find yourself confronted on all sides by a panicked, desperate population and an unpredictable, ruthless Alien. Underpowered and underprepared, you must scavenge resources, improvise solutions and use your wits, not just to succeed in your mission, but to simply stay alive.”

The game is classed as an Action & Adventure Shooter and will feature content downloads and leaderboards which seem to suggest mulitplayer elements will be included. However, there is still no hint of a release date but the game will be released for Xbox 360, Xbox One, PlayStation 3, PlayStation 4 and PC.

Also, dear God that Alien looks terrifying. Could this game make up for Colonial Marines?