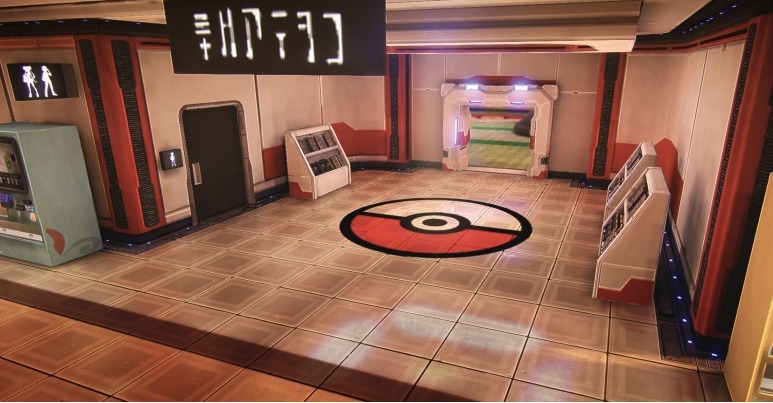 According to a trusted source (via dualpixels); a lot of information on the potential next games in the Pokémon series have been leaked. Please bare in mind this information is completely unconfirmed right now.

Honestly, I personally don’t know what to think of this information. Some of it sounds plausible however; the living anime aesthetics and MMO features sound cool but the starters that have been described sound… off. But I think we can all agree, this would make a pretty amazing Pokémon game (if this turns out to be true).