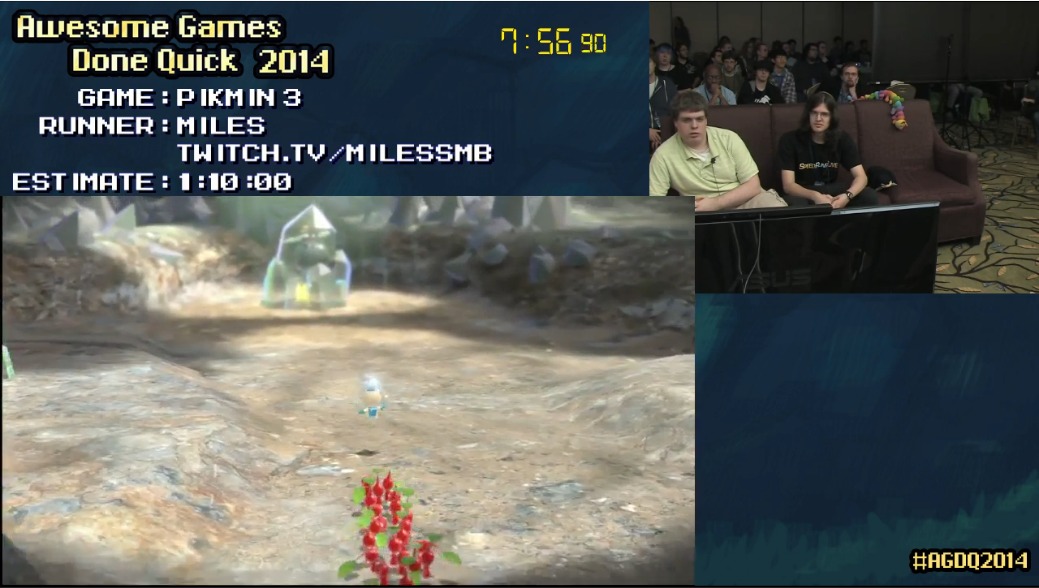 The folks over at Speed Demos Archive are currently in the midst of their latest marathon stream, Awesome Games Done Quick. Running from January 5-11 2014, the stream will include hundreds of games, from nostalgic classics to some more recent ones. If you’re at all interested in the classic games of your youth, and want to support a worthy cause, you’ll probably want to give it a look. A full schedule, which handily bases itself on your computer’s timezone, has been compiled featuring all the games which will be featured during the next 7 days.

AGDQ 2014 is raising money for the Prevent Cancer foundation, which focuses on outreach and awareness to beat cancer before it can take hold. The stream has, in one hour, raised over $10,000 – which is more than the total raised by the first AGDQ stream which took place in 2010. The stream is a marathon event,

The games will be broken, glitched, and thoroughly smashed, so you’ll get to see the ways in the which games’ engines work – or to be more precise, how they don’t. Will you be donating to the cause? Let us know in the comments.