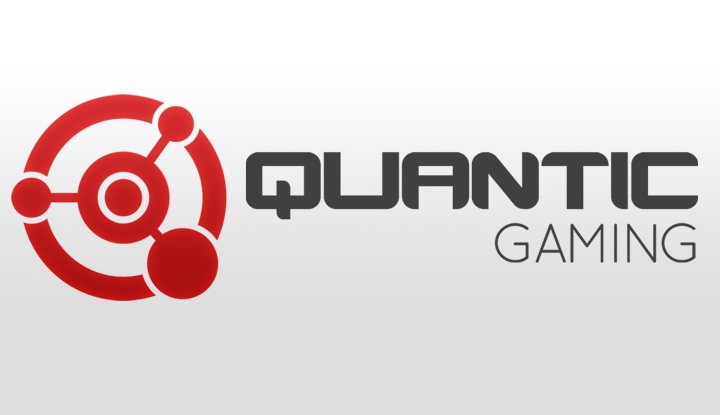 Quantic Gaming is in a dire situation following the eSports team’s CEO vanishing over two weeks ago. Simon Boudreault the 23-year-old Canadian owner who has seen Quantic Gaming perform both in League of Legends and Starcraft 2 tournaments has vanished off the teams radar with last contact being with that of the team’s media manager on December 17th.

According to the dailydot, before vanishing Boudreault had informed associates in the Industry that he was to receive a biopsy on his lung. Apparently those close to Boudreault noted that the matter found most likely, “would be cancerous” although this hasn’t been confirmed.
Quantic Staffers noted that Boudreault had spent over $200,000 on eSports projects although cash has not been forthcoming. Ko “HyuN” Seok Hyun, a Korean StarCraft 2 player on the Quantic roster has not received his salary of about $2,200 per month for several weeks. Likewise Starcraft 2 player Harry “MaSsan” Cheong accused Boudreault of mistreating him and left the team in October.

In May when rumors over Quantics recent performance was in question Boudreault wrote;

“Quantic Gaming is far from going under. We have seen more activity in the month of May than we ever had since the revival. Our teams, activity and results are stronger than they ever been.”

Yet this has not been particularly well supported with Quantic’s decade old Counter-Strike team sold off to complexity gaming in August 2013 and their League of Legends team failing to qualify for the League Championship series due to out of date visas. Catalan, the team’s COO commented on Boudreaults reoccurring disappearances;

Irrespective of Boudreault returning or not, several individuals within the group have already left Quantic Gaming and the future of the eSports team does indeed seem uncertain. Do you think that Quantic Gaming may survive? Let us know what you think in the comments below.