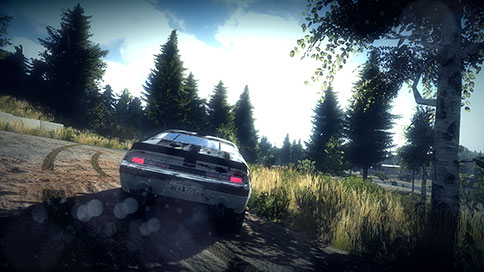 The Early Access build of Next Car Game went on sale on Steam over Christmas, which was quickly snapped up by carnage lovers. Apparently Bugbear ended up having a very successful Christmas period indeed – the overall sales of Next Car Game have doubled as a result.

This Christmas was a welcome gift for Bugbear, as their Kickstarter campaign to originally fund the game proved unsuccessful. The Early Access sales have already raised more that that campaign, however.

In celebration of this, Bugbear has released a free demo of the game, which provides a brief snippet of the damage modelling and physics engine which could prove to be a winner when the game releases in full, which is sometime this year. Did you participate in the Early Access release? Tell us what you think in the comments.