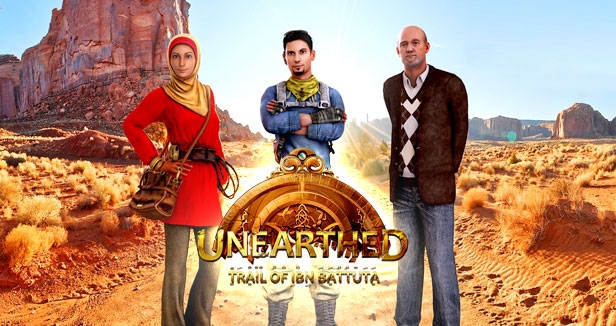 Originally released for the PlayStation 3 in 2013, Unearthed: Trail of Ibn Battula – Episode 1 – Gold Edition is an action adventure that borrows elements from many successful action adventure series such as Tomb Raider and Uncharted, and adds the element of presenting it like a television show in a similar vein to Alan Wake.

This title has been optimised for the release on PC after it was chosen on Greenlight, and is now available for the budget price of £3.50, with a 20% discount until the 10th of January. If you are interested in seeing what the developer Semaphore has created, be sure to check out the official Steam page for more information.

Are you excited to play through an enhanced version of the original game? Let us know what you think in the comments below.