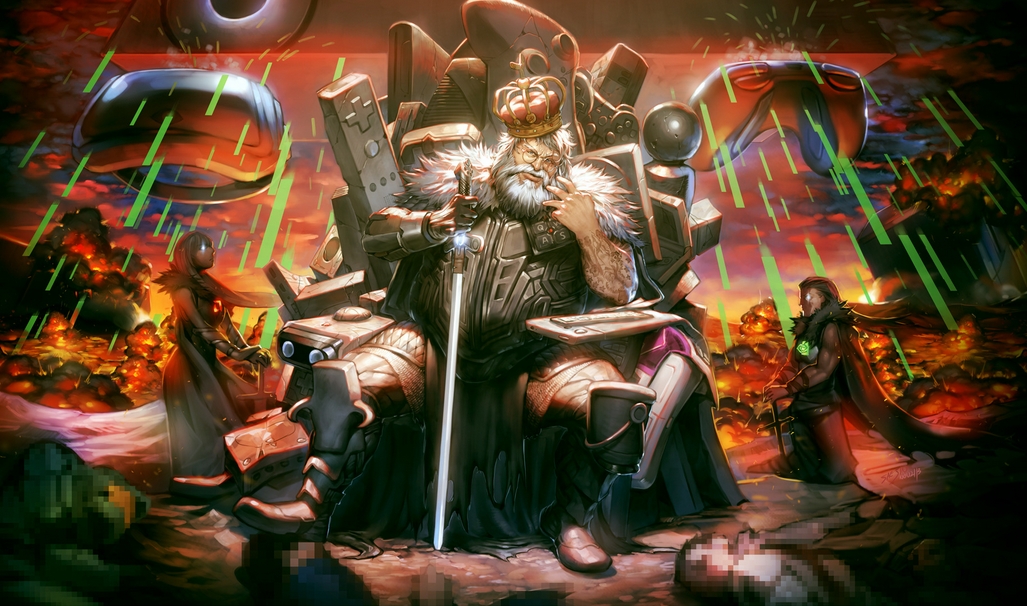 In a recent interview by The Washington Post, Gabe Newell stated the following about Valves position on designing games:

“So, if somebody becomes the group manager of X, they’re going to really resist it when X is not what you want to do in the next round of games. You don’t want them to sort of burrow into that – you want them to recognize that being really good at Half-Life level design is not as nearly as valued as thinking of how to design social multi-player experiences. You’ve had them feel like they have an organization and title tied up to something when the key is to just continue to follow where the customers are leading.”

I don’t know about you; but this seems to indicate that we should be seeing Left 4 Dead 3 before Half Life 3. Either that or the next Half Life instalment could be a multiplayer title, but regardless it is safe to assume that the Half Life franchise is not on Valves to do list right now.

But what do you think? Will Half Life 3 actually come out? Or have we interpreted this article wrong?