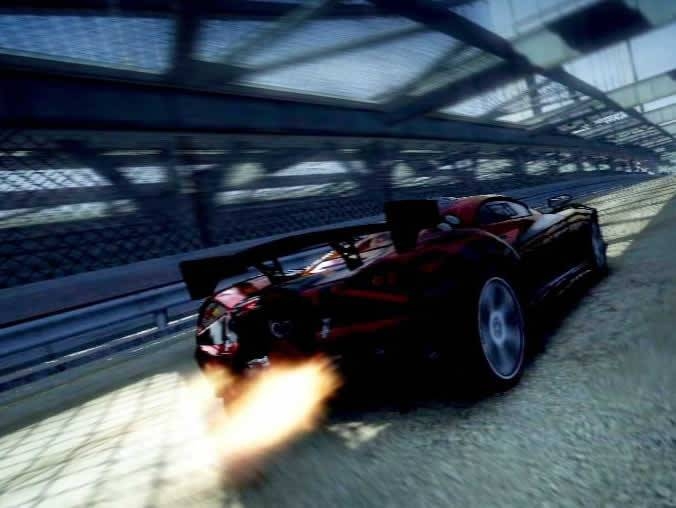 Alex Ward, vice president and creative director of Criterion Games, and Fiona Sperry, studio director have both left the studio, as confirmed by Electronic Arts to Polygon.

A spokesperson told that “Alex Ward and Fiona Sperry have decided to leave EA. We appreciate their many contributions through the years and wish them well in their future endeavours.”

Ward and Sperry founded Criterion Games in 2000 from Criterion Software, a technology company. The studio focused on Burnout racing games and worked on the Need for Speed franchise.

The spokesperson indicated that the departure will not affect any titles in development: “The incredibly creative and talented team at Criterion are hard at work on a new project for next-gen consoles as new IP continues to be a major priority across EA.  Matt Webster is leading development of the new game and the Criterion studio moving forward. Matt has been part of Criterion for years and has an exciting vision for this new game.”

It is unclear what is being developed and the studio has come across a rocky track recently with Ghost Games studio taking over the Need for Speed franchise and 60 to 65 of the team moving from Criterion to Ghost Games.