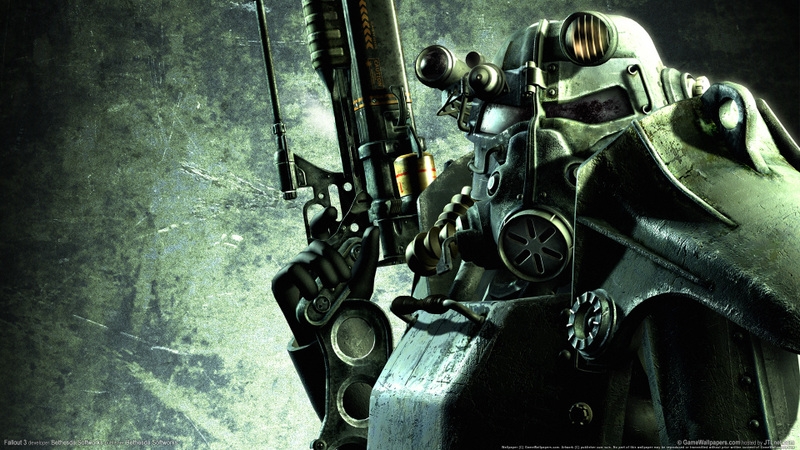 Fallout developer Bethesda has confirmed it is working to bring the classic titles to Steam after they recently disappeared.

Last month Fallout, Fallout 2 and Fallout Tactics were removed from Steam due to a change in licensing agreements. The news came over Twitter that the games will soon be returning.

We’re working to return classic @Fallout games (1, 2, Tactics) to Steam and will provide an update when they’re ready to go.

It was confirmed before Christmas that a new game in the Fallout franchise would be coming and will be set in Boston after leaked details came to light. A name has yet to be released along with a release date.

Fallout 76 Pre-Beta Stress Test Starts, Here’s How To Get In Maybe
Powered by Magic