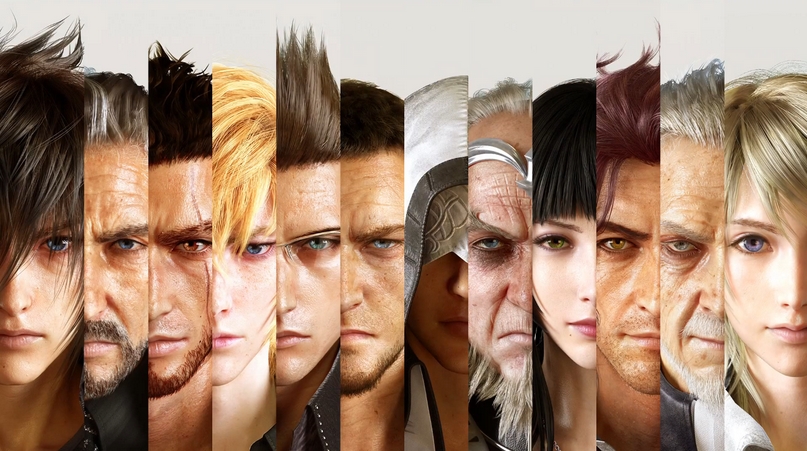 An industry insider, known as “Thuway” on twitter, who is apparently know as a reliable source of game industry information (according to dualshockers), has tweeted out some interesting comments about Final Fantasy XV:

FFXV PS4 Exclusivity, even to this day, some insiders claim, was a thing; and these insiders are about as trustworthy as they come.

In the following conversation, Thuway gave his theory as to why Square Enix’s newest Final Fantasy title could have gone multiplatform:

@Crimsonlink3 It could also be because Sony didn’t want to open their checkbook. Honestly, exclusivity in this day and age is stupid.

There has been no official confirmation of this information as of yet but what do you think?

Was Final Fantasy XV going to be a PlayStation 4 exclusive? Let us know your thoughts!