The UK sales figures for the Christmas period reveal mostly what was expected all along – FIFA, Call of Duty and Assassin’s Creed take the top three positions, while the other big releases of the last few months  – Batman, Gran Turismo, GTA V, Forza etc obviously take their place in the top 20.

There’s nothing surprising about the top 20 until you get to the last entry. At 20th is the critically panned Aliens: Colonial Marines, which went through development hell for years before finally arriving on store shelves way back in February.

Aliens: Colonial Marines is agreed to be one of the worst games that was released in 2013, possibly entering a sort of cult status where word-of-mouth says it has to be seen to be believed. It’s also likely that the title was discounted down to a ridiculously low price, which coupled with the badge it bears, may have piqued gamers’ curiosity. Here is the full list: 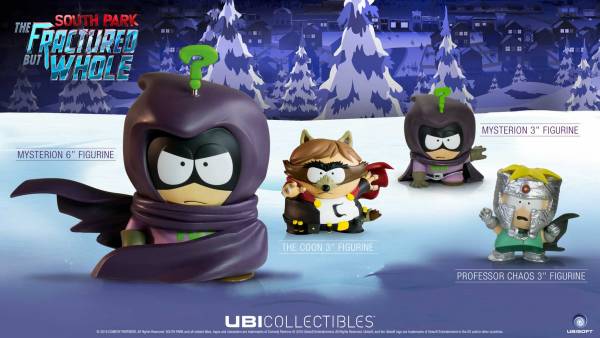 The Division Sits Comfortably At The Top Of UK Sales Chart