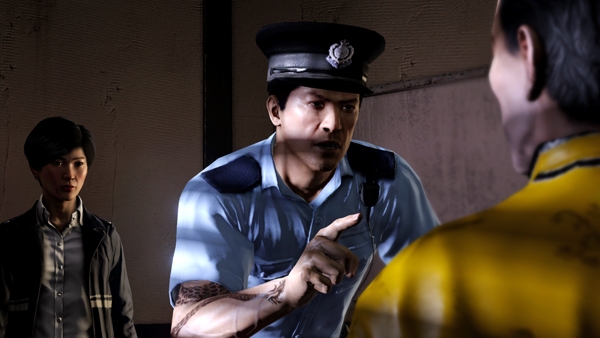 Microsoft is giving Xbox gamers two decent titles with January’s Games with Gold titles. Both Sleeping Dogs and Tomb Raider: Guardian of Light were widely praised by critics and players, making this a pretty good month to be an Xbox Live Gold subscriber.

Sleeping Dogs will be available from January 1, with Tomb Raider: Guardian of Light following a few weeks later on January 16. Together the titles would cost around $35, so its a great money-saver for frugal gamers. It may be a tactful ploy however, with both games have huge amounts of DLC to grab. Thankfully, both games are pretty sound experience without these bit size additions.

What do you think? What games would you like to see on Games with Gold for February? Let us know in the comments.