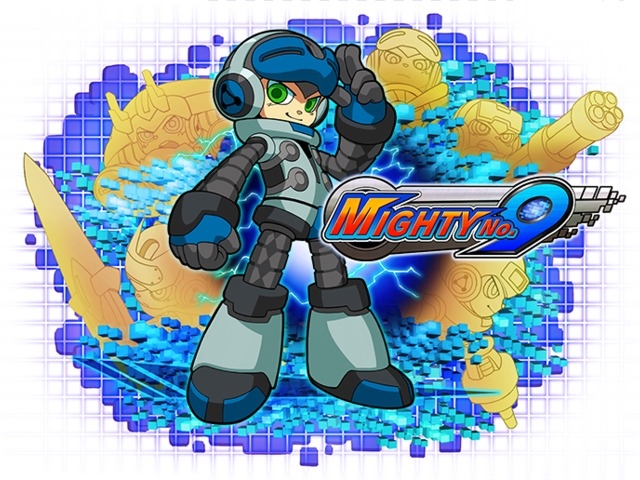 Cited as one of the most-popular public-backed video games, Mighty No. 9 is the game from the creator of Mega Man that fans of the series have been waiting for. They have certainly listened to the voices of their audience, and true to the promise made in the KickStarter campaign, they allowed them to choose the final design for one of the game’s playable characters.

Call is the female alternative to the main protagonist Beck, and the two can be used together in the game’s co-operative story mode and beyond. It is currently not known how differently Call will play compared to her male counterpart, but hopefully the developers will allow the players to choose the character that best suits their play-style, rather than opt for the New Super Mario Bros. Wii approach of every character having the same physics.

Are you impressed by the final design of the character, or would you have liked to see something else? Let us know what you think in the comments below.