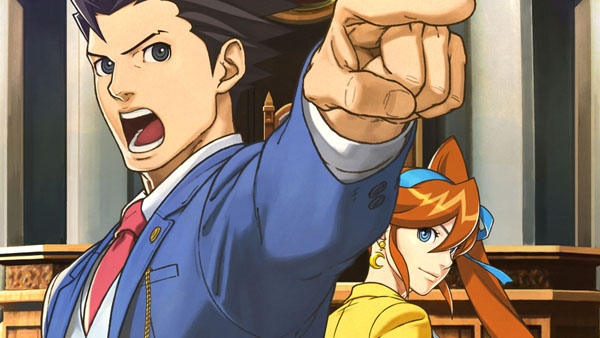 2014 will prove to be an interesting time for Capcom in the west, with the release of their Ace Attorney and Professor Layton crossover due at the end of March. Not content with resting on their laurels, the company have revealed in an interview that Phoenix Wright and his legal team at the Wright Anything Agency will be getting one more solo adventure to add to their court record, after the success of Dual Destinies this year.

There is currently no information about the characters that will appear, or which of Nintendo’s platforms the game will be released for, but if previous incarnations of the series are any indication, it seems unlikely that the 3DS will be overlooked as a possible candidate.

Are you hoping for more emotion analysing sessions from Athena Cykes, a “Chords of Steel” voice lesson from Apollo Justice, or maybe some magic tricks from Trucy Wright? Let us know what you want to see in the comments below.