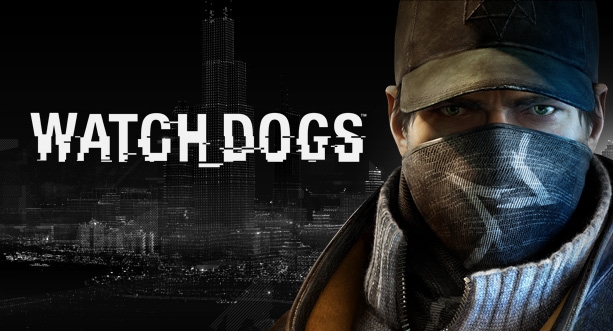 OnlySp reports that an online retailer, ShopTo, may have leaked a release date for Watch_Dogs, Ubisoft’s open world epic which was suddenly delayed only weeks before its planned launch, which was to coincide with the launch of the PS4 and the Xbox One.

This is of course all speculation, but ShopTo lists the release date for the game as March 21st, 2014, which of course means that there’s not that long to wait before the game hits shelves. ShopTo seems confident in its listing, promising a guaranteed delivery by that date, or €5 back.

While it could prove to be rumour, this is looking feasible, so it’s likely that Ubisoft will comment on the matter soon. However, gamers eager to hack into Chicago’s CTOS with Aiden Pearce should be happy to see a date crop up. What do you think? Let us know in the comments below.