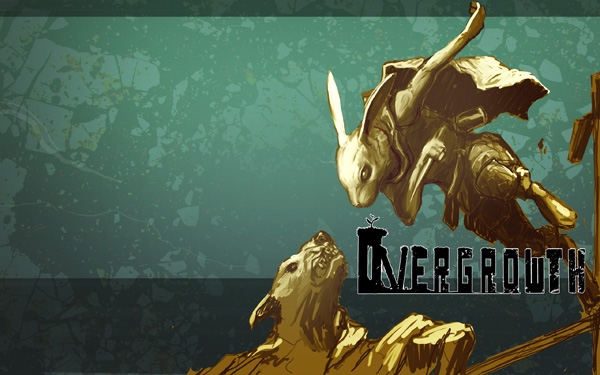 Wolfire Games have had Overgrowth in development for a while now. Sequel to 2005 title Lugaru, Overgrowth will expand on the original’s combat and platforming mechanics. While it may be about anthropomorphic rabbits, both games are surprisingly brutal, in terms of content and difficulty.

You can now buy the game on Steam Early Access, and is also thankfully at the reduced price of £19.08/$24.99 (17% off),  for the moment. This offer lasts until January 2nd, the current version of Overgrowth is an extremely loose build of the game, and comes with the level editor to play around with yourself.

What do you think? Have you played Lugaru, or is this your first experience with Wolfire’s rabbit-fighter? Let us know in the comments.