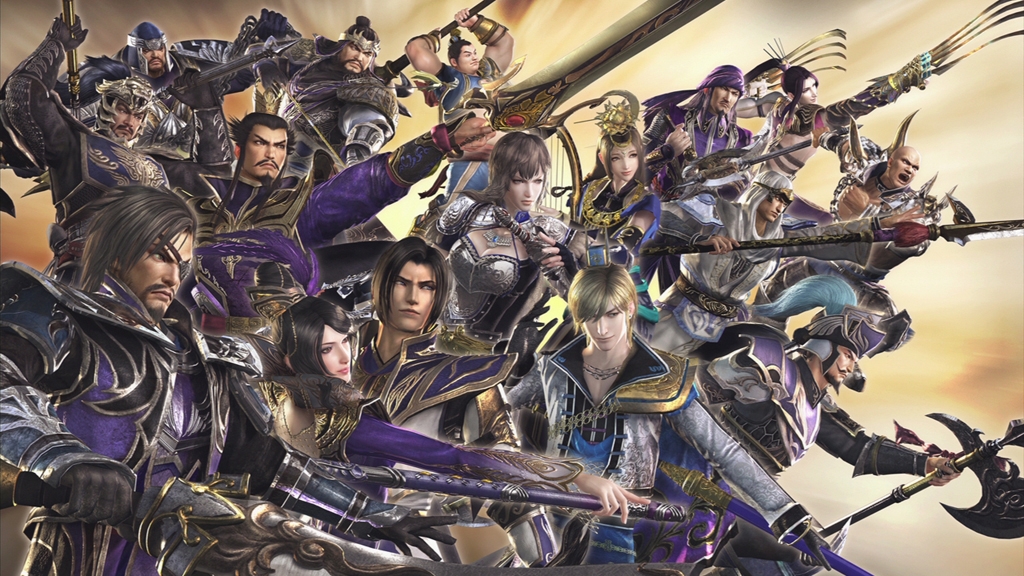 The title sounds slightly misleading perhaps, but the statement is something that I strongly and resolutely support. Now, unless you have been hiding under a rock for the last three gaming generations then you are, at the very least slightly aware of Dynasty Warriors.  Back on the PlayStation 2 and Xbox Dynasty Warriors was known as the title which displayed the most characters on screen for gamers to be set loose on whilst depicting, loosely the, ‘Romance of the Three Kingdoms’ novel by Luo Guanzhong. This historical dramatized text is also, loosely, based upon Chinese History from 180AD to 280AD. During this period three major groups, Wei, Wu and Shu came to power and each new title within the series follows the changes and battles between these three groups.

Its glory days in Dynasty Warriors 3 and Dynasty Warriors 4 were soon lost as critics began to break down the series bland textures, cheesy voice acting and repetitive hack and slash design. Yet now, having vaguely followed the series for nearly ten years and being a history student at University I came back to check out the series, with Dynasty Warriors 7 being of particular note, which follows the Guanzhong text with greater historical accuracy.
My argument is down to one fundamental point, no matter how abstract the tale may be, Dynasty Warriors immerses and draws the individual into a unique period of history further than any historical text or informative documentary. For this it should be given praise.

So, how does this work? Well as a topic and field of interest History is a pretty dry subject. Within the gaming world unless you are perhaps into the ‘Total War’ or ‘Crusader Kings’ series then a History based game can be hard to come by. Equally these titles are usually real-time strategy based or perhaps turn based which shuts out a significant gaming audience due to the time and investment required for these games to develop and evolve. What Dynasty Warriors brings to the gaming community is an incredibly simple and very satisfying design.
Select a level with historical roots, pick a character, weapon, items and your warhorse then jump into the fray putting down hundreds of enemies within what is usually no more than a 20 minute burst. However, without you perhaps even realizing it the events generals involved and outcomes are surprisingly historically accurate.

Whilst this idea of historical accuracy is only perhaps relevant within the more recent titles such as Dynasty Warriors 7 the outcome still holds true. For example in the Wei Campaign, one of the three nations that you follow in these turbulent years the battle of Guandu is depicted between Wei’s Cao Cao and Northern Warlord Yuan Shao. As Cao Cao’s son, Cao Pi you rush the enemy supply depot, whilst tearing down hundreds of soldiers with your blade of pure ice. The supply depot is defended by Zheng He, a man depicted as an incredibly feminine individual with claws for weapons and a love for poetry and dance. You mash the X and Y button a few times, bring him down and set the supply depot on fire weakening the enemy main line before driving in to annihilate Yuan Shao’s army and converting Zheng He to your side.

Now historically speaking Cao Pi did not have the power of ice, Zheng He was not at all a metrosexual man, the context of the time would not even allow him to be so. Furthermore the Wei army didn’t exactly slaughter unknown numbers of soldiers individually. Yet in the actual battle the supply depot was overrun, Zheng He was captured and joined Wei whilst Yuan Shao’s army was starved and weakened by the lack of supplies.

It is very much a use of exaggerated history which occurs also in TV and Film. Examples such as, ‘The Kennedys’ which looks at John F. Kennedy’s administration or the movie portrayal of, ‘Gettysburg’ which features Martin Sheen all follow the same theme. They are all exaggerated, admittedly not to Dynasty Warriors levels of mythic elemental powers or divine providence but none the less they are dramatized to entice our interaction. So long as they are taken with a pinch of salt and a slap of reality these takes on history serve to peak an individual’s interest in the past.
It says something when perhaps a large majority of my generation of gamers can recite famous battles and generals from second century China. The Yellow Turban Rebellion and The Battle of Hu Lao gate did all occur with the generals noted in the main narratives of the tale. Of course you must take the, ‘what if’ scenarios out of the equation, but even these assist in opening up a tale of the past to a wide audience through a simple and addictive game template and this can be nothing but a positive step.

I’m not saying that all games must be educational but many games that people point to as highbrow or intellectual, such as the Civilization series, may actually not provide the same detail of history as a few hectic battles within Dynasty Warriors. Whilst this is no defense of the series in a gameplay sense its format of weaving and informing us of the past certainly does a fine job. For most people, their experience of Dynasty Warriors will be something like what you see below, as silly as it is, you are learning something!

Do you agree with the idea that Dynasty Warriors is an excellent way of educating us about the past? Let us know what you think in the comments below. 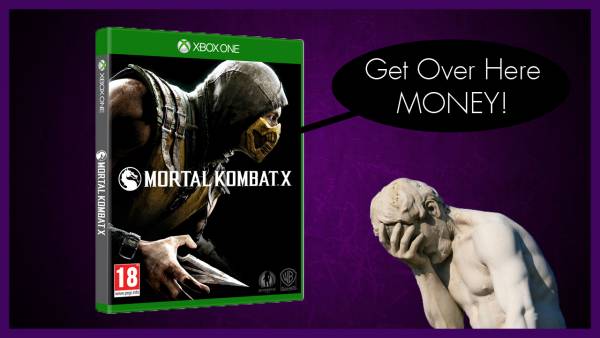 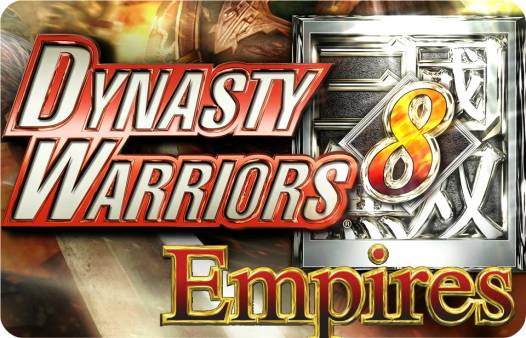 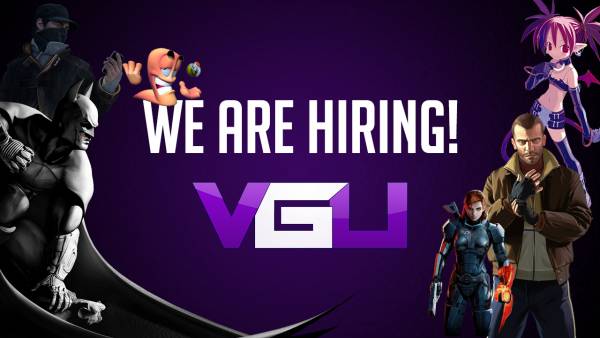 VGU is hiring
Powered by Magic