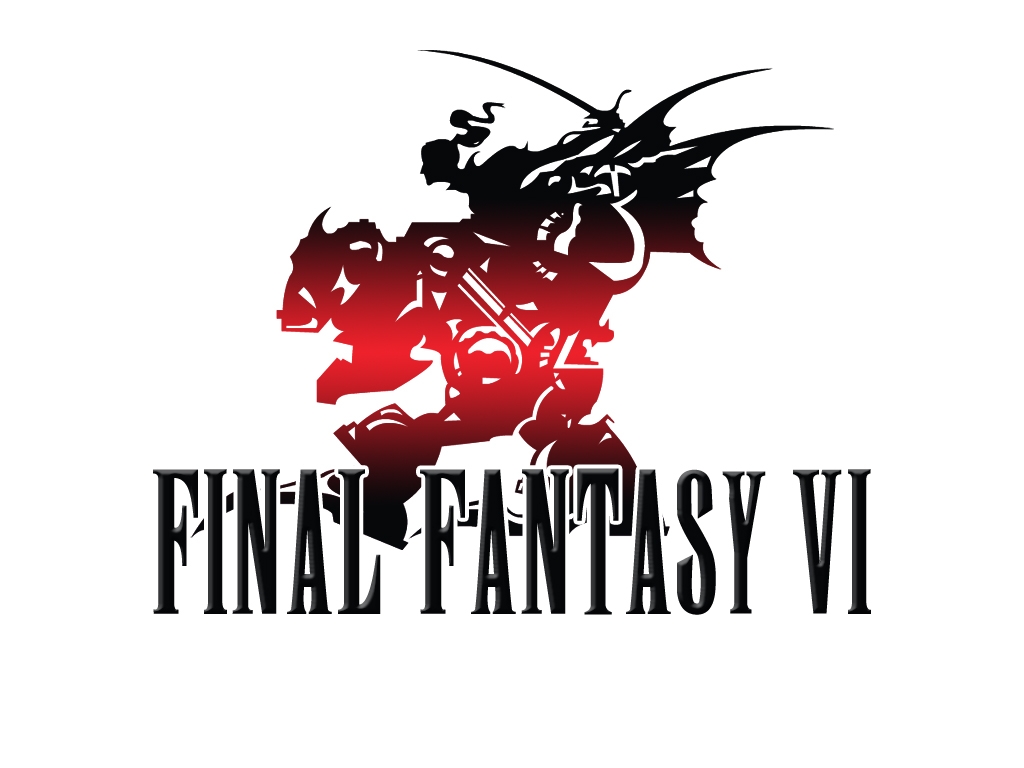 Square Enix’s Final Fantasy VI for mobile is currently in development, but we can no finally see some footage of it in action. Originally released for the Super NES way back in the 1990s, this new version features tweaks to the battle system to try and get rid of the some of the grinding, so you can enjoy the crazy super villain Kefka and his rise to power that much quicker. Final Fantasy VI for Mobile will be released sometime in 2014. Are you a Final Fantasy VI veteran? Let us know what you think in the comments below.