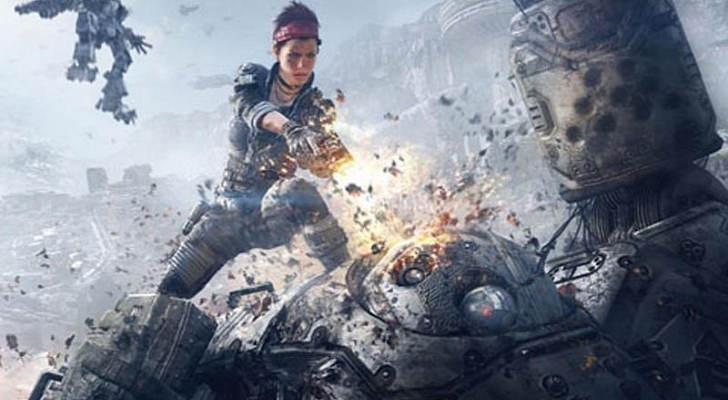 Played as a commercial for Hammond Robotics’ Atlas Titan, the trailer shows us more gameplay footage featuring the massive mech which players will get to grpis with come Titanfall’s release for Xbox One on March 11th, 2014. Excited for Titanfall? Let us know what you think in the comments below.