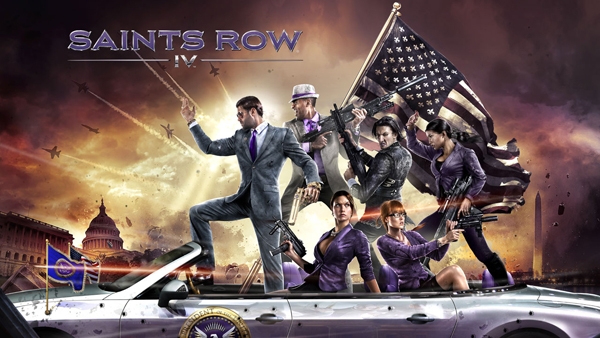 Comedian and actor Jay Mohr may have outed the next Saints Row game via twitter. Caught by Gamespot, the tweet stated “About to do my voice over work for new Saints Row video game.“

Mohr previously played Ultor big-wig, Dane Vogel, in Saints Row 2. He has said numerous times that he is a big fan of video games, so it makes sense that he would want to tweet about his new role.

This could either be a hint towards a new Saints Row game, or a new piece of DLC. Saints Row IV had no problem bringing back dead characters, so Vogel’s return wouldn’t be out of place. The game already contains code relating to the character, but, as of yet, remains utilized.

What do you think? Could Mohr’s tweet be hinting ot a new game, or a new DLC mission set? Let us know in the comments.