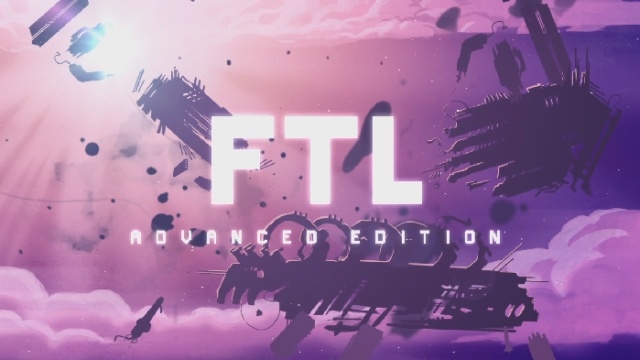 The Lanius is a rather imposing name, and not just because they remind us of the threatening Legate Lanius from Fallout: New Vegas. Subset games gave a few more details on the upcoming advanced edition of FTL via the games official site.

Awakening in the chaos of an intergalactic war, The Lanius will be added in the FTL: Advanced Edition update to last years stellar rogue-like. This new race will require no life support systems to live, but this comes at the cost of them sucking the oxygen from any room they inhabit.

Other details about the advanced edition were given, including:

Subset Games will be announcing further details about FTL: Advanced Edition as the early 2014 release date looms. The update to the advanced edition will be free to those who already own the game on PC, and will come at the same time the game gets its first release onto iPad.

What do you think? Do you like the sound of The Lanius, or are you more interested in the new ship designs? Let us know in the comments.