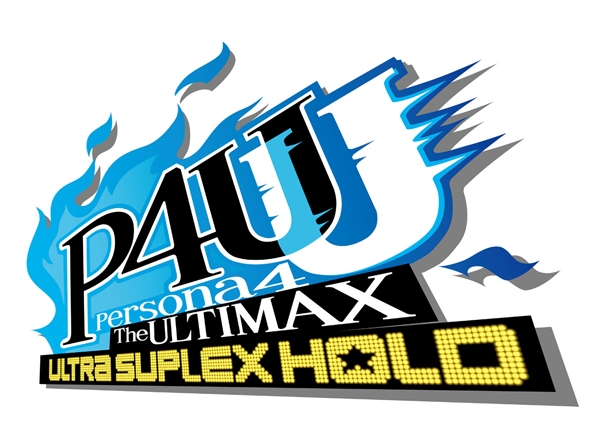 New Persona 4: The Ultimax Ultra Suplex Hold addition, Sho Minazuki, seems to be part of a new Atlus trend if adding mysterious new characters to build drama. Much like Zen and Rei of Persona Q: Shadow of the Labyrinth, Not much is known about this red-haired tearaway. What is even worse is that those outside of Japan will have go without knowing for a while, with the already out in Japanese arcades, with a PS3 release window of sometime 2014.

Thankfully AllGamesBeta have gotten hold of this footage, showing off some of Sho’s moves. Hopefully the game won’t take as long to localize as the original Persona 4: Arena. NA had to wait an extra 3 months for the game, while Europe had to wait almost an entire year.

What do you think? Can you wait for Persona 4: The Ultimax Ultra Suplex Hold? Let us know in the comments.