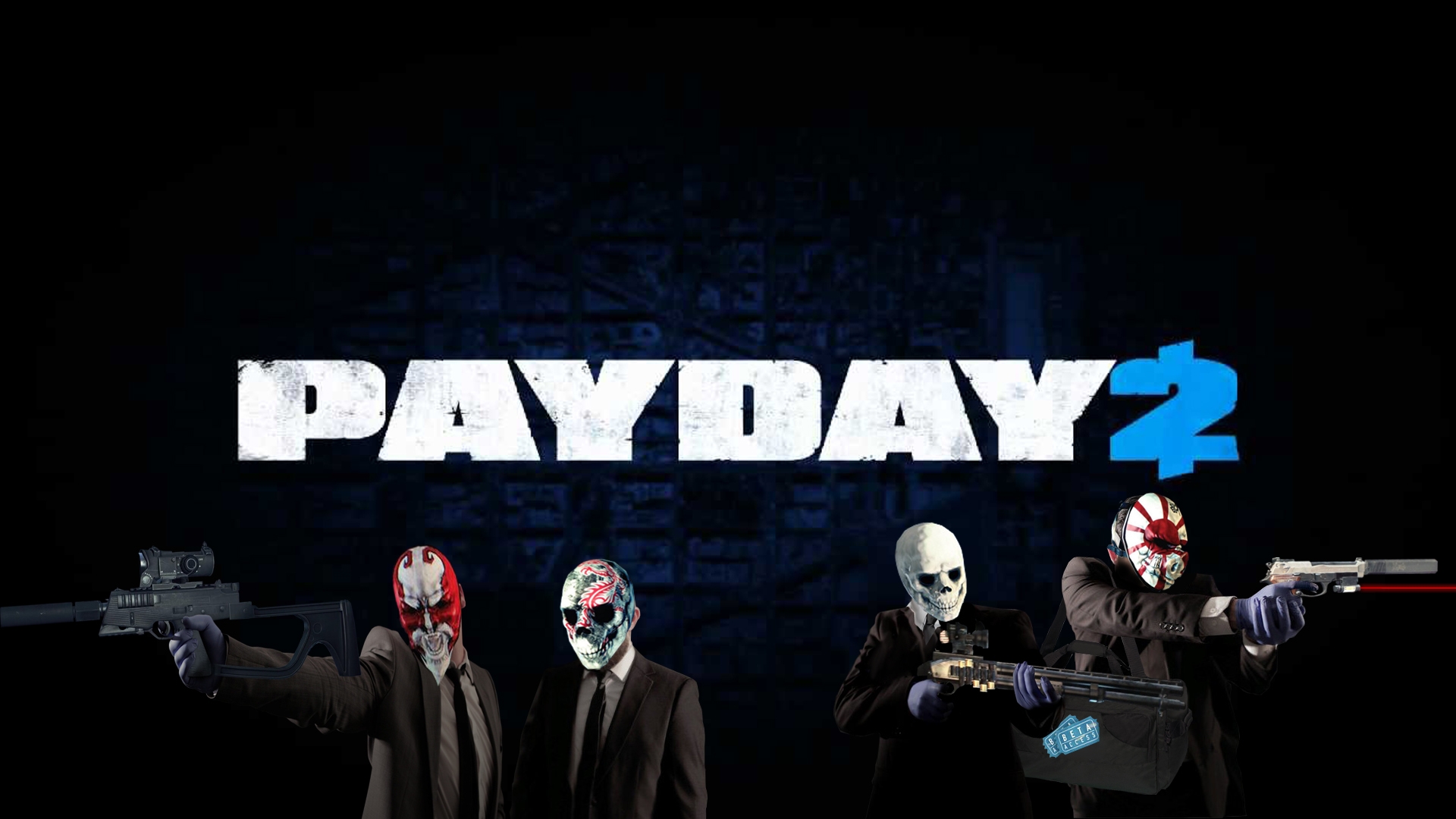 Game composer Simon Viklund has recently done an Ask Me Anything (AMA) on Reddit. He is most recognizable from his work on Bionic Commando ReArmed 1 & 2, as well as on the Payday series.

In the thread he goes into detail on how he bust into the industry, as well as his role as Sound Designer, and Composer, at Overkill Software. For anyone who is thinking about getting into video game sound design, this is a good place to learn a few tips about getting into the industry. Anyone who wants to learn a bit about how Payday 2 was created may also find it a worthy read.

Between the nuggets of information, less serious insights into the man behind the music were requested. Gems of information such as, “Which [Payday 2] robber would you fist fight?“, “Do you own any pets“, and “Are you single“, were asked. To the mans credit, he did answer the majority of them.

He offered no hints about the future of Payday 2, but when pressed he did stated “we have SO much in store for you guys“.

What do you think? Did you find Viklund’s perspective interesting? Let us know in the comments.