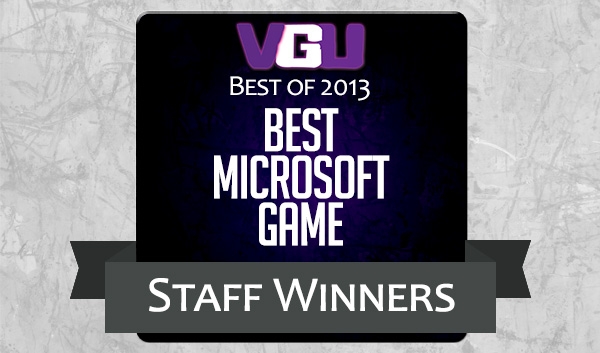 Microsoft have been slacking recently on the exclusive title front, relying on a few big names like Halo and Gears of War to see them through. However a new console is upon us and with it comes a new dedication to fresh games and ip. We’ll see how that goes in the years to come but for now things are looking good. Anyway here are our top 5 Microsoft platform games of 2013:

I know I know, needs more guns and killing right? Wrong. Zoo tycoon is the perfect chill out game for when you want to create something beautiful, rather than destroy something ugly. More of a hybrid between the Tycoon series and Kinectimals than a straight up Tycoon game, it manages to blend the joy of creating something unique with the charm and serenity of a lovely visit to the zoo. The animals in Zoo Tycoon are some of the most realistic ever in a video game, not because of graphics but rather the attention to detail that went into their behaviour. The menu might be a little clunky but we’re willing to forgive it this flaw because it’s just so damn relaxing. 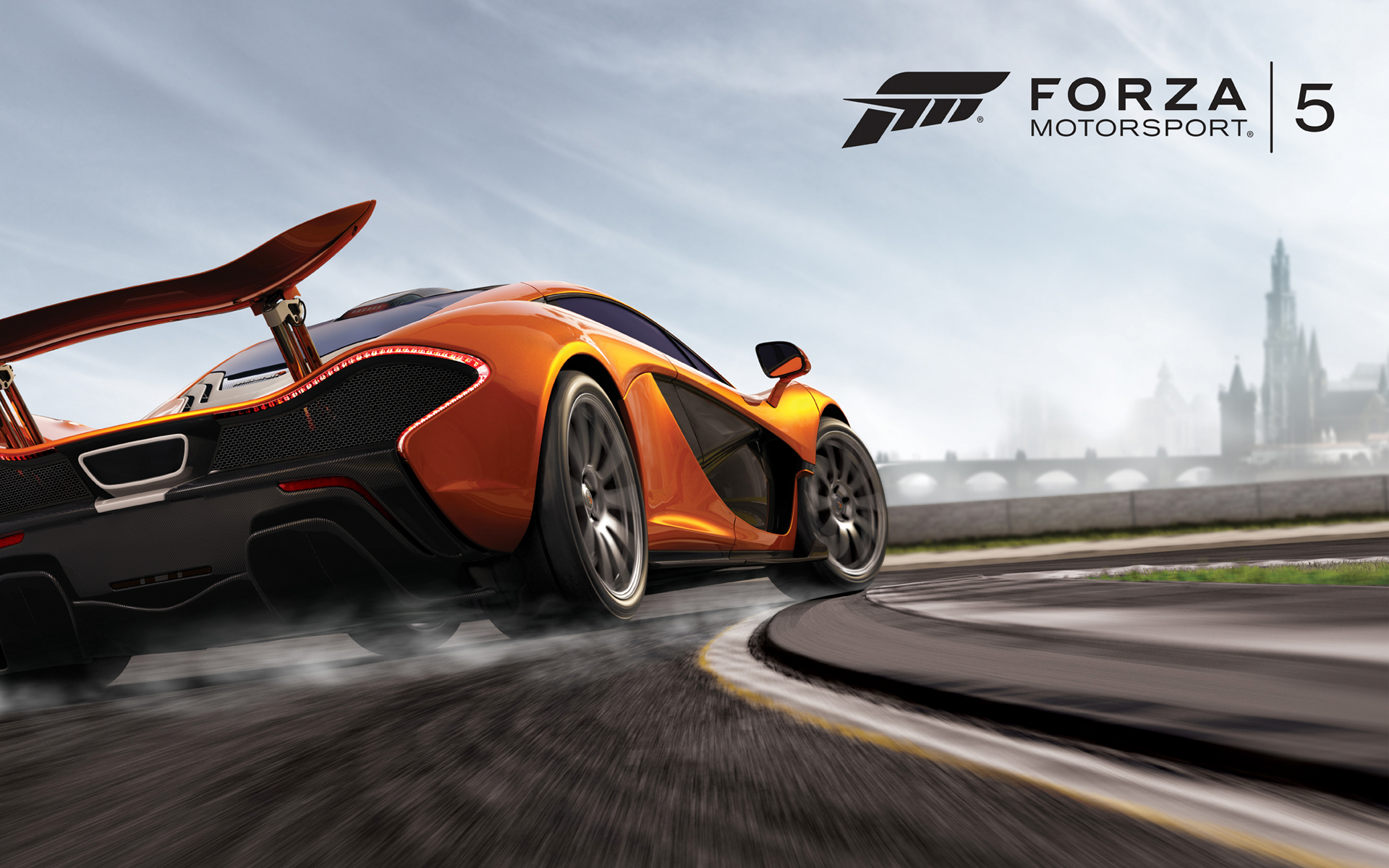 Microsoft’s flagship racing series made its return on the Xbox One this year and whilst it’s been on a crash content diet, everything that is there is top-notch. With every track and car painstakingly remodelled for this next-gen venture, you have to admire Turn 10’s attention to detail. Then there is the soundtrack…no not the music, the cars themselves. It’s what I imagine Jeremy Clarkson will have played at his funeral, the sound of super cars driving through tunnels. Speaking of Clarkson, he, along with May and Hammond, provide voice over introductions to all the car classes in the game, which is a nice touch. Just get some more tracks in there pronto Turn 10. 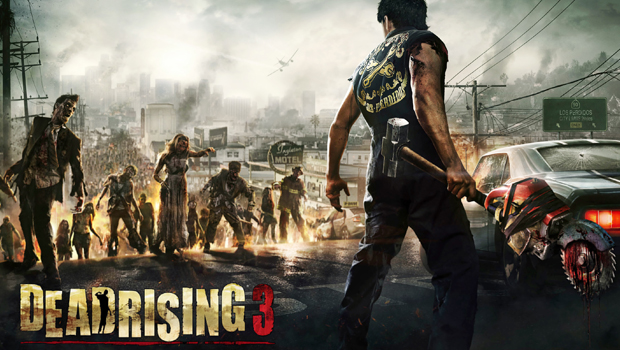 Ever wanted to kill zombies with using a hammer with a grenade strapped to the end of it? Of course you have. Ever wanted to do that whilst wearing GoGo boots, a spandex body suit and a giant bull mask? Probably not, but Dead Rising 3 will let you do it anyway. When we first saw Dead Rising 3 back at E3 we were worried that the silliness had gone out of the series, replaced with dull, gritty realism. Thankfully we had nothing to worry about, as any game that lets you combine a steam roller and a motorbike a zombie killing monstrosity is obviously not taking itself too seriously. The plot couldn’t be more ‘Capcom’ if you know what I mean. Bad guy with terrible motivation for destroying a city, randomly inserted super-sexualised, fetish outfit wearing minor villain, Dead Rising 3 has it all and what’s more, it’s actually fun, something video games seem to be abandoning nowadays.

Double Helix don’t have the best track record in the world when it comes to making great games, so fans were understandably worried when it was announced that Rare were handing over the reins to them to make a Killer Instinct reboot. We needn’t have worried though, as Killer Instinct on the Xbox One is not only one of the consoles best games at launch, it may just be one of the best fighting games of all time. It’s light on characters at the moment due to its free to play season model. With just 6 characters at launch, you’d be forgiven for thinking it would get old fast, but boy would you be wrong. Each character feels truly unique and they’re all balanced to perfection. Add to that the Dojo mode, a comprehensive training mode that will not only teach you the moves, but also teach you everything you need to know about fighting games, and we have ourselves an ultra-combo. Let’s just hope that Double Helix keep those characters coming for a few more seasons.

Whilst Telltale Games may have captured the drama of The Walking Dead in their point and click series, no game serves up that survival feeling quite like State of Decay. By adding the concept of perma death to their title, developers Undead Labs have turned people into a most precious resource. You could take on that horde of zombies with a stick and some good old fashioned American pluck, but when they tear you limb from limb you can’t just reload and try again. It’s game over man…well for that guy anyway. You just have to control someone else, but there aren’t a lot of people left in the world, so try not to get too many people killed. Rumour has it that undead Labs are now working on an MMO style sequel to State of Decay for the Xbox One, so keep your eyes peeled for that…and feral zombies. God damn feral zombies.

So what did you think of our top 5 Microsoft platform games of 2013 list? Did we miss anything? Let us know what you think in the comments below. Also don’t forget to vote for your favourite Microsoft game of the year in our poll below.