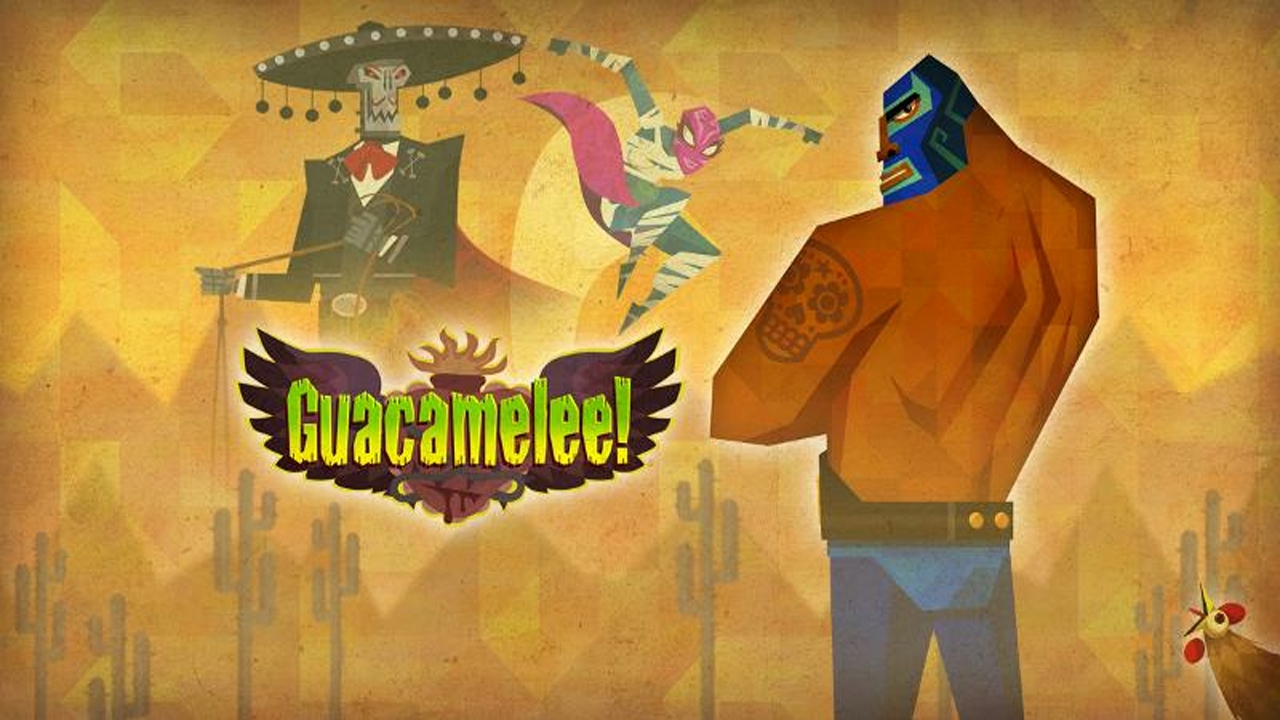 Drinkbox Studios, the indie studio behind action platformer Guacamelee, will be bringing out an updated version of the game next spring for next-gen systems. This was revealed in an article on IGN that has since been removed.

Dubbed Guacamelee! Super Turbo Champion Edition, this version will include more areas, a new ability, and improved graphics. One of the main criticisms of the original release was its short length, so hopefully the two new worlds should help aid that issue.

Guacamelee is already out on PS3, PS Vita, and Windows, so if you can’t wait to play the PS4 and Xbox One, you can grab it on PSN and Steam.

What do you think? Will you wait for the Super Turbo Champion Edition, or is the current version good enough for you? Let us know in the comments.