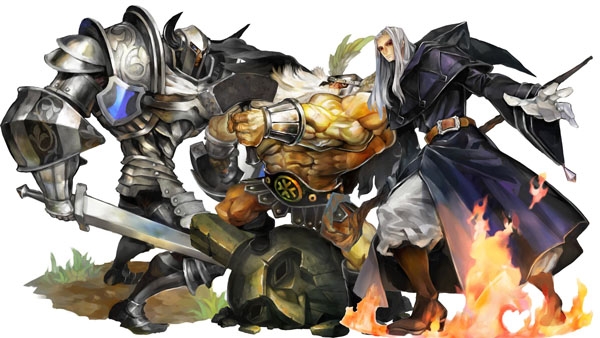 ATLUS have announced that the next update for Dragon’s Crown will give players a little Xmas treat. Vanillaware’s 2D Action RPG will be getting more than a handful of fixes.

Announced via the Playstation blog, the patch will include the new ultimate difficulty level, a news dungeon, and a increased level cap. Once you beat the Labyrinth of Chaos, the ultimate difficulty will unlock,  increasing the challenge of a level comparable to older Vanillaware games. The Tower of Mirages dungeon is a randomly generated dungeon with “tens of thousands” of levels. Finally, the level cap has been raised from 99, to 255, so get ready for the grind.

Along with this big changes, small alterations have been made to the save system, character skills, and the controls. The patch is available now, so have some fun with your PS3 and PS Vita before you unwrap your shiny, new PS4 on Christmas morning.

What do you think? Will this drag you back to Dragon’s Crown? Let us know in the comments.