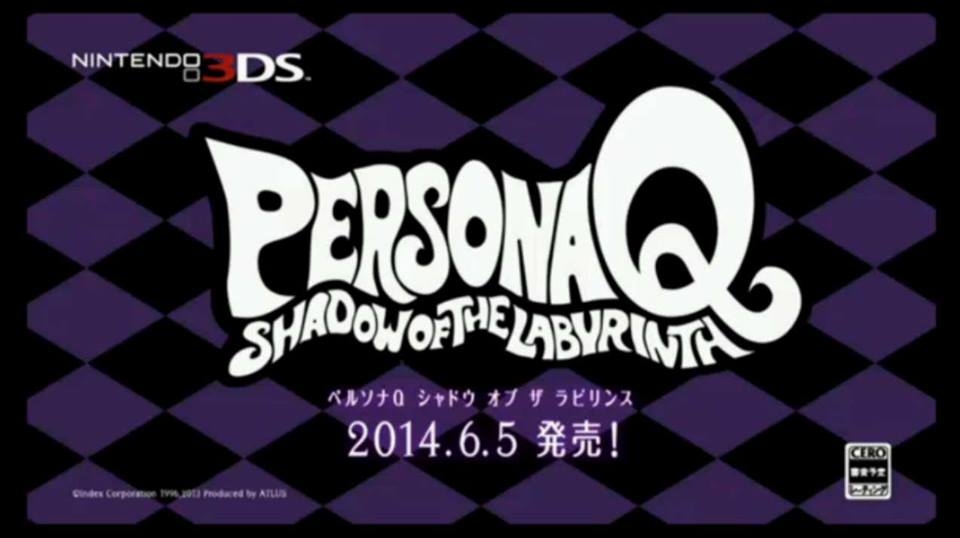 You may remember Persona Q: Shadow of the Labyrinth from the Atlus stream earlier this year, but since then not much info has come out about it. Thankfully SiliconEra reported that the official website has been updated with character bios, artwork and two new trailers.

Persona Q: Shadow of the Labyrinth will have the characters of Persona 3, and Persona 4 meeting after a portal rips through both of their schools. It all seems tied to two mysterious newbies named Rei and Zen. Sadly however, only Japan will be able to solve this mystery June 5, 2014. There has been no news about a western release, but we will hopefully hear something about it soon.

What do you think? Do you want Persona Q to come out in the EU and NA? Let us know in the comments.