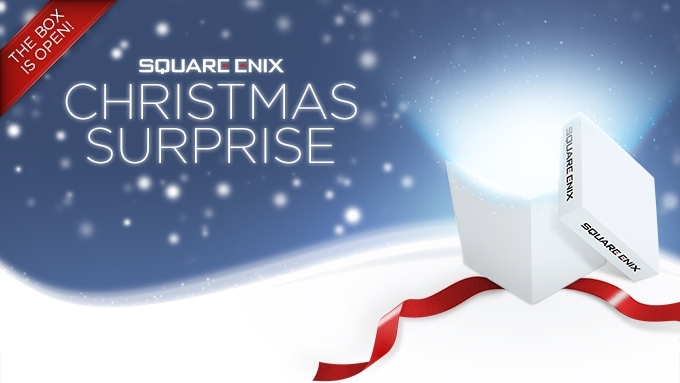 About a week ago, we reported that Square Enix were offering a Christmas Surprise Box deal on their online store. This deal cost £4.99 and was said to include four random Square Enix titles worth over £50.

Today, these games were sent out (as Steam codes) for eager fans who bought the box, it contained:

But what do you think of these games? Was this a good deal? Or were the games not as good as you thought?