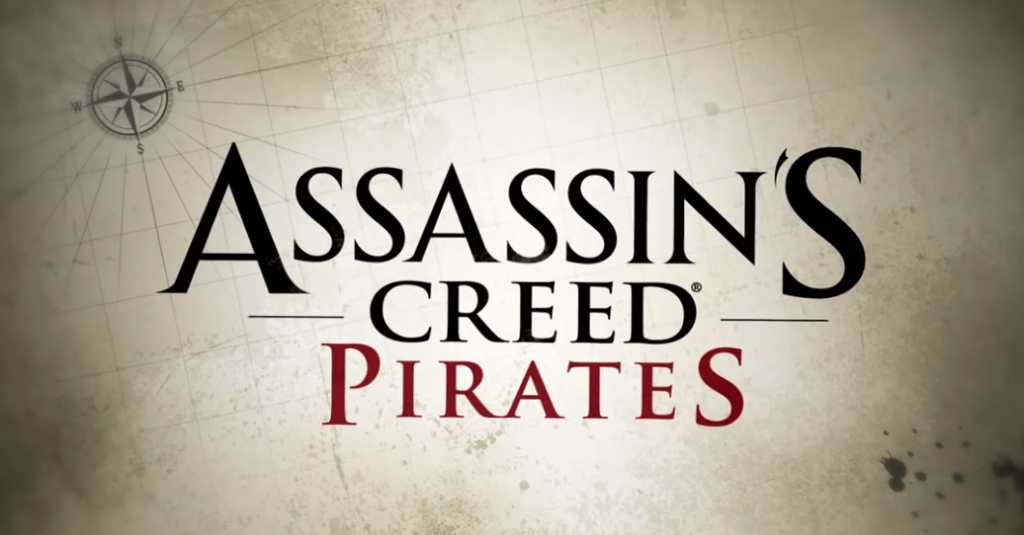 Ubisoft bring to us the next installment in the Assassins Creed series in the form of Assassins Creed Pirates for the vast majority of smartphone devices and tablets. It is currently on the Apple App Store, Google Play and Amazon Appstore for £2.99.

In this edition you play as Alonzo Batilla in the Golden Age of piracy, 1716. Whilst on a quest to find La Buse’s legendary treasure you will cross paths with famous pirates such as Blackbeard, Bellamy and Hornigold who are all bundled up in a big ball of Assassin’s and Templar’s conspiracies. The majority of your time will be spent on the ship itself where you will manage your crew, upgrade your ship and engage in real-time naval battles. All of this will be supported in Ubisofts new mobile engine which displays all the vicious combat in 3D. Check out the launch trailer below.

Thinking of hitting the seas once more then with this mobile release? Let us know what you think in the comments below.