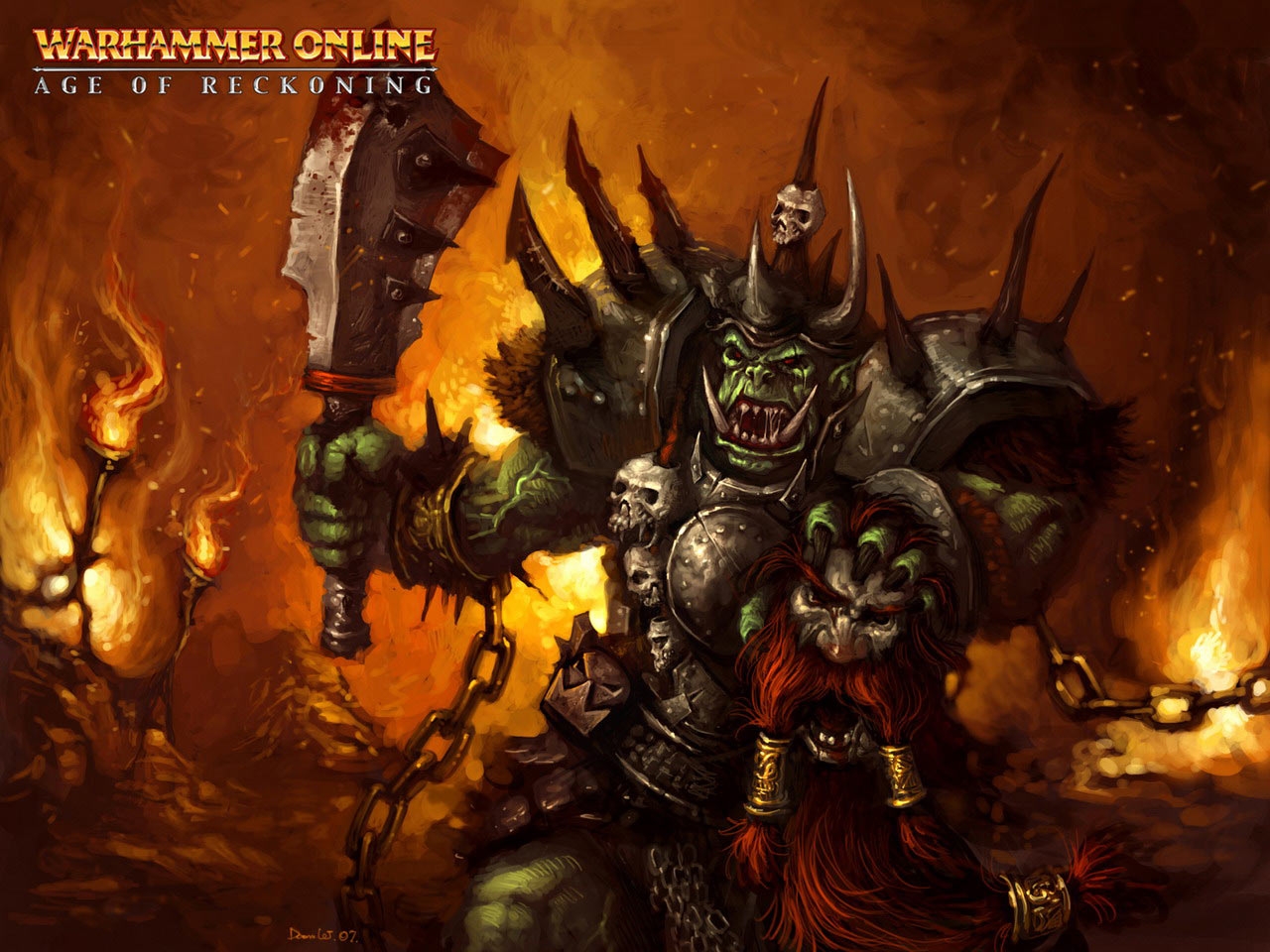 The closure was due to EA’s licensing agreement with Games Workshop which has now expired. The company stated: “We wish to thank all the loyal players throughout the years for their patronage.”

Warhammer Online launched in September 2008 and quickly attained 750,000 subscribers. However, more than half of those players had left by February 2009.

In a statement earlier this year, producer Carrie Gouskos thanked fans for their support during Age of Reckoning’s five years.

“Games Workshop has cultivated a world class IP,” she said at the time. “We were lucky enough to play in their universe for nearly a decade, with five great long years live. However, like all things – our contract has come to an end.

Did you play Warhammer Online? Are sad to see it gone? Let us know in the comments.