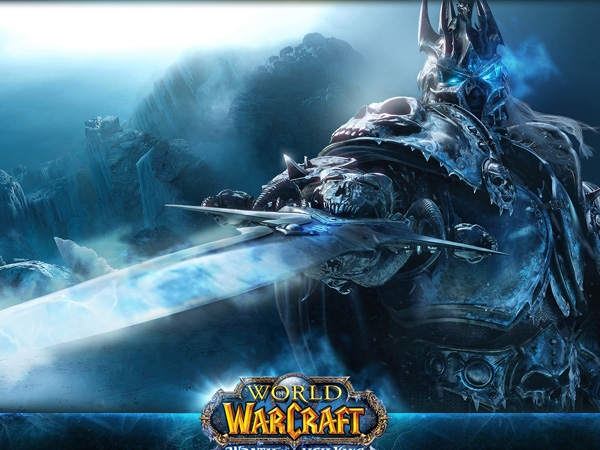 PlayerAttack noticed that Legendary have confirmed that Clancy Brown and Daniel Wu are part of the cast for the film adaptation of World of Warcraft. You may not recognize both of the names, but they have both been around for a while.

Film buffs will recognize Clancy Brown from the original Highlander, Starship Troopers, and cult TV show Carnivale. Gamers will most likely recognize his gravelly voice as the original Neo Cortex from Crash Bandicoot, as well as Baron Praxis from Jak 2: Renegade.

Daniel Wu on the other hand is a huge name in Hong Kong cinema, starring besides other stars such as Jackie Chan.

There is no news on what roles they will fill, but with plenty of time until the films projected 2016 release, we will find out as more details on the project come out.

What do you think? What Warcraft characters do you think they will play? Let us know in the comments.

Hearthstone: The Witchwood Card Reveal, Day of the Mage
Powered by Magic