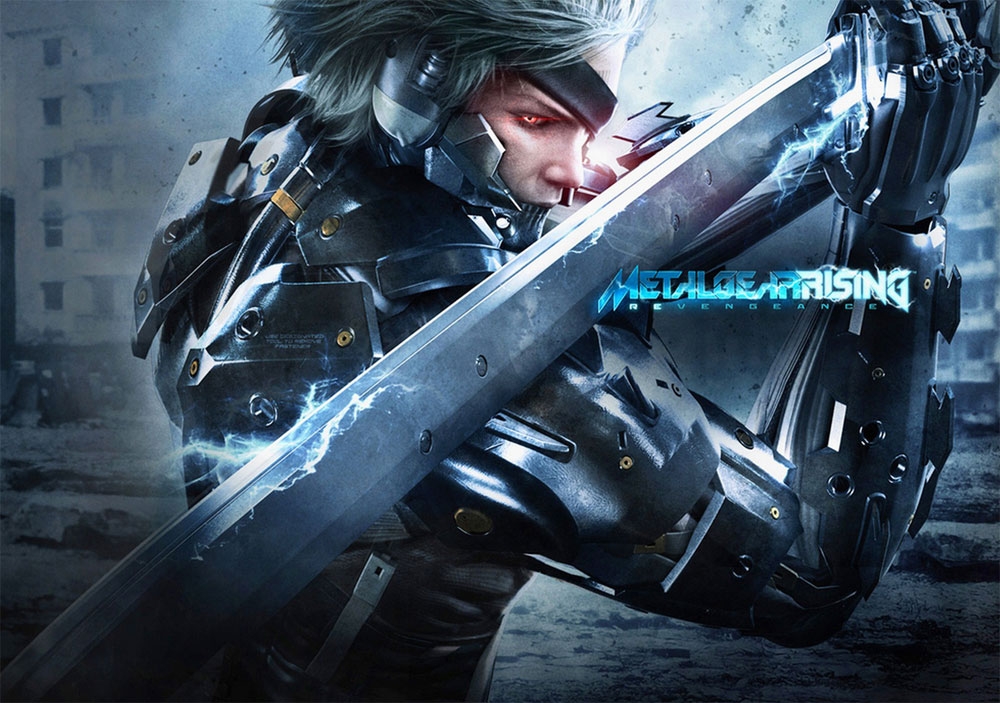 Konami has announced that the PC version of Metal Gear Rising: Revengeance is coming on 9th January, 2014, according to a report by Eurogamer.

Metal Gear Rising: Revengeance is the ridiculously titled spinoff from the the Metal Gear Solid series, featuring Raiden, now a cyborg-ninja who deals with private military companies in a bionic future. Developed by the masters of heavily stylized action-violence, Platinum Games, Revengeance was released earlier this year on PS3 and Xbox 360.

The PC version will be available to download on Steam from launch, but it can also be pre-purchased on Steam (and at the time of writing, it’s currently 33% off in the Steam sale). Costing £19.99, Metal Gear Rising: Revengeance on PC will be an enhanced port of sorts, allowing players to adjust graphic options, and select boss fights and cut scenes from a menu once cleared.

The game can be pre-loaded from the 3rd of January, ready for its unlocking on the 9th. What do you think? Did you skip on the original release? Will you revisit the game on PC? Let us know in the comments below.