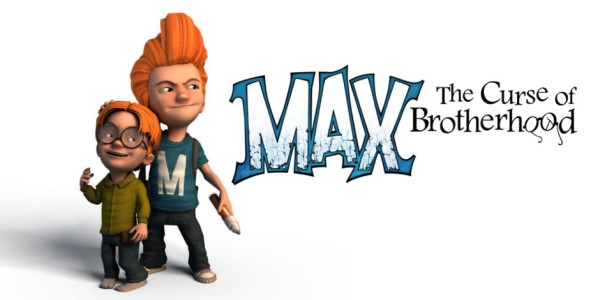 Max: The Curse of Brotherhood, a 2D platformer in which the young Max must save his brother from a dark fantasy realm, was originally billed as an early 2014 release. Apparently, those looking forward to playing the game are in for a treat, as the game’s release has been pushed forward dramatically; it’s coming out tomorrow.

On December 20th, Max: the Curse of Brotherhood will be released on Xbox One as a download from the marketplace. Press Play’s game features Pixar-esque characters and follows Max as he traverses 2D levels and manipulates the environment using crayons and pencils.

The game will cost £11.99 and will also be released Xbox 360 at some time in the future. What do you think of this news? Pleasantly surprised? Let us know what you think in the comments below.