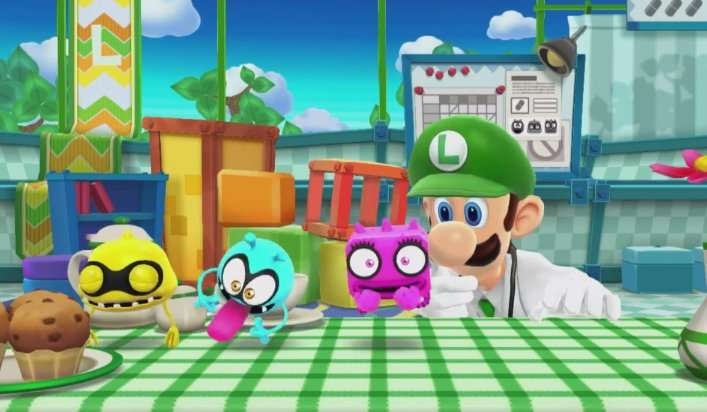 In light of Nintendo’s recent appreciation of the green-capped plumber, Luigi has managed to bag himself a new career. The all new title, Dr. Luigi, will be coming to Wii U eShop on December 31st for the US, and on January 14th for those in Europe.

To no suprise, the game plays out in a similar way to Luigi’s brother’s iteration, Dr. Mario, but with the addition of L-shaped pills. It will also feature a variety of modes, including Classic, Online, and Virus Buster, which is played using the stylus.

Will you be picking up Dr. Luigi, or do you wish he would quit copying his brother? Let us know what you think in the comments below.