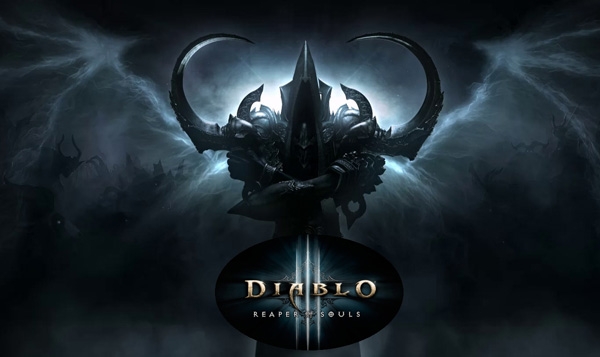 Blizzard Entertainment have confirmed both the date and price for DIablo 3 expansion pack, Reaper of Souls. Available for pre-purchase on battle.net, Reaper of Souls can be downloaded from March 24, 2014.

The expansion itself includes new story content, an increase in the level cap, and new loot. This is the very definition of what an expansion pack is, which should hopefully make it a crowdpleaser.

What do you think? Will you be returning to a world of demons and cruelty next year? Let us know in the comments.